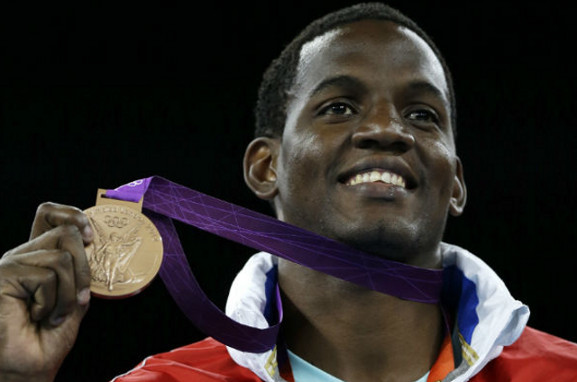 The Cuban star leads with 144.40 points, the highest points ever in the history of Cuban taekwondo.

Despaigne, 24, won the gold medal at the 2011 Pan-American Games in Guadalajara, Mexico, but in London lost his second match against Gabon’s Anthony Obame, who secured the silver medal.

In the WTF‘s September rankings, Cuba‘s Glenhis Hernandez appears for the first time, ranked in ninth position with 72.60 points in the women’s +73kg division.

Hernandez, 21, also won the gold medal at the 2011 Pan-American Games, but lost the Olympic bronze medal match to Mexico‘s Maria Espinoza, who had won gold at Beijing 2008.