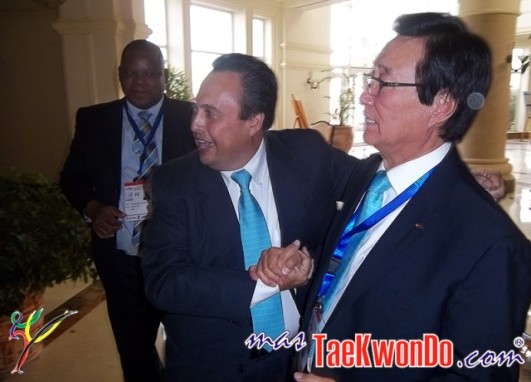 This note was originally published at mastaekwondo.com on April 2, 2012.

The dispute of hosting the WTF World Taekwondo Championships for next year was raised between two large countries such as Croatia and Mexico.

While the European country made a sober and somewhat stiff presentation, Mexicans dazzled with its proposal, which consisted of an institutional video and a poster that included the official logo, a model with a traditional dress and traditional gifts of Mexican culture that were given to the Executive Council members of “The World” who were infected by the Mexican fever.

The vote was very clear and as a result, we now have host for the next World Taekwondo Championships which will be held in the city of Puebla, from June 19 to 23 of 2013. 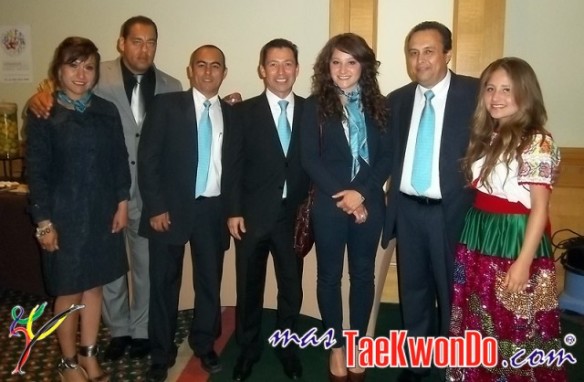 “I feel very happy, we worked as a team along with Professor Moon, the municipal authorities and the FMTKD. I believe that we did very well and we have accomplished the achievement with a clear victory. It is flattering to receive the trust that the WTF Executive Council has given me, I know that Croatia could have been a good venue, but Mexico worked hard and we will make an event that will be memorable for all. “Juan Manuel Lopez Delgado the president of the Mexican Federation of Taekwondo stated to masTaekwondo.com.

Tomorrow the news will be officially announced in the General Assembly to all national federations, where we will also be delivering all the news on what is happening here, in Sharm El-Sheikh, Egypt.