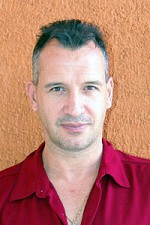 Fargas who knew as a coach how to achieve Olympic medals and also the only coach that achieved world champions with three different national teams (Spain, France and Mexico), gave us his personal impression of what happened in the London Olympics 2012.

Knowing that many of the Olympics medalists were training very close to you  in the CAR La Loma (See: CAR La Loma shining in London 2012), we would like to know who were up to your criteria the best taekwondo athletes in London 2012.

Well, I will stay with three: First with Joel Gonzalez Bonilla from Spain in -58 kg, China’s Wu Jingyu in -49 kg for having shown great superiority and also with Sebastian Crismanich of Argentina for his personal growth to a important achievement.

Which do you think was the best national team?

Undoubtedly, Spain, with a historic victory that places them as Olympic Team Champions.

Regarding the coaches Who was the one you liked the most?

I actually liked a lot, but for me the best coach in London 2012 was Juan Antonio Ramos. He managed to classify an African athlete for the Olympic Games, winning the two-time world champion as Daba Modibo from Mali. This athlete from Gabon, being a stranger, won the Olympic silver medal after overcoming many of the favorites, including three times World Champion, Bahri Tanrikulu from Turkey, reaching the final and having to go for arbitration decision after 4th round. All that is historic fact and what he have done with this athlete in less than 1 year is unprecedented. If with someone like that, without resources achieves these result, what he couldn’t do with a structured team? Really, France has opted for the best. 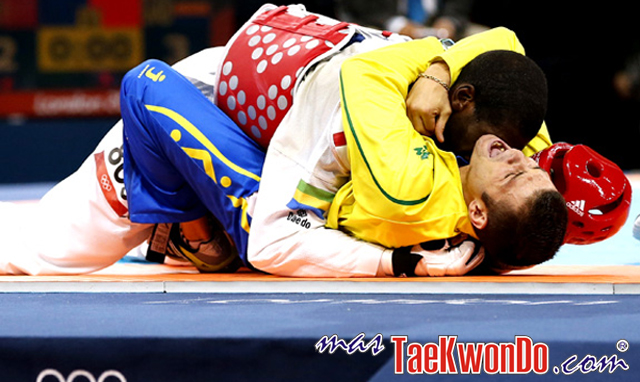 What do you think about the biggest favorites that failed to reach the podium?

Many of the greatest athletes in history have not won or achieved medal, but to be what they are, they have had to make many things before. Progress in any aspect of life is this, new generations that replace the previous ones. But these great figures who have not achieved medal deserve all our respect.

How did you like the functioning of Electronic protectors?

I think that 95% of the results were correct, much more than the eye of the referee scoring with traditional controls and bodyprotectors. Still has a place for improvement, but I think that Daedo bodyprotectors are the great winners of London 2012, contributing the technology to the sport.

To close I would like to ask you: What did you like the most or gave you the most satisfaction?

I was delighted with the triumph of Colombia and Argentina (Oscar Muñoz and Sebastian Crismanich) in hands of Alvaro Vidal and Gabriel Taraburelli. I think it’s about time that Latin America has referents as successful coaches on world level. When talking about successful coaches it was always spoken especially about Spanish, Korean and U.S. coaches. Gabriel and Alvaro are the starting point and the reference needed to show the world how great Taekwondo is in Hispanic countries.