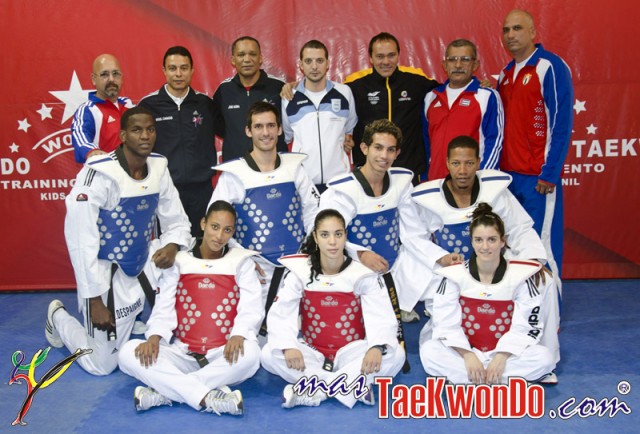 The High Performance Center located in San Luis Potosi, Mexico has had sucess with the medals thanks to the athletes and coaches who chose this center again to carry out their training plans in the short, medium and long term preparations.

As it did four years ago with Gabriel Mercedes and Dominican Taekwondo Federation after Beijing 2008, when they  affirmed that work in the CAR La Loma was essential to achieve this valuable silver medal, today a few days after finishing the thirtieth presention of the modern Olympic Games, we can ensure that CAR La Loma fulfilled again with five athletes who passed through these facilities and reached  Olympic podium in London.

During the months of February and April, Lucija Zaninovic of Croatia and Maria Espinoza of Mexico made their preparations in La Loma. Both athletes won the bronze medal at London 2012.

On the other side teams like Argentina, Dominican Republic, Colombia and Cuba, have spent long stages in CAR for different preparations as for Pan American Games in Guadalajara 2011, Continental Qualification Tournament in Queretaro and for Olympics Games in London 2012. 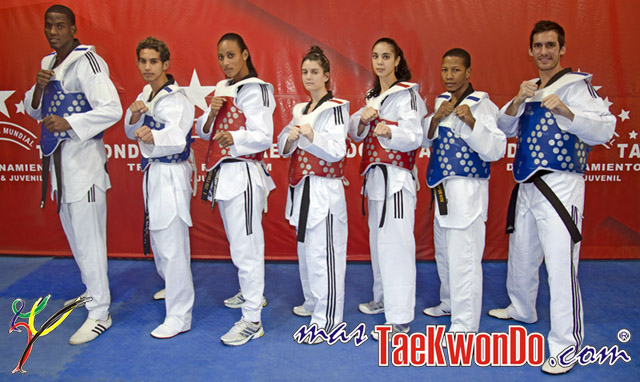 Argentina, led by Gabriel Taraburelli, opted blindly for work in CAR La Loma since Pan American Games to Olympics with the historical result of gold medals achieved by Sebastian Crismanich (on both events). Taekwondo was the only sport in Argentina that was authorized to make their preparations outside the Europe before Olympics.

“Thanks to pressure that made Gabriel to come in La Loma it was possible to achieve this remarkable and historical result in sport of Argentina.” explained Ireno Fargas, High Performance Director of CAR La Loma to masTaekwondo.com.

“We provide a professional service, as in life logistics, facilities, trainings, materials, sparring partners and for the countries that request, technical and methodological support. But as I have said in various occasions, the national coaches and especially athletes are those who have 100% of the responsibility for their success. “ commented us Fargas.

“We are proud to contribute in a discreet way on these successes. In La Loma we make teams feel like at home, giving them everything they need to prepare for world-class events and especially take care of every detail that is requested by coaches. “ he continued.

“Looking for the World Championships that will be held in Mexico in 2013, we are already working to receive a large number of teams around the world. Ten months before we already have a lot of reservations, especially from America and Europe and that will surely be the biggest challenge what we have in La Loma after so many years of making international training camps.” ended Ireno Fargas