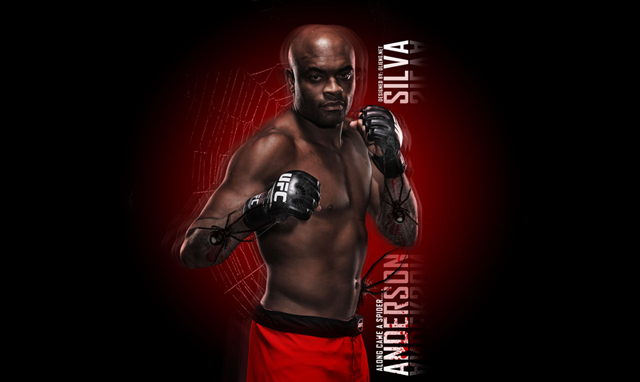 Spider, who holds the record of 15 UFC consecutive victories and 10 title defenses said: “It would be a challenge in my career and I really would love to do it.”

Anderson Silva, who just released a book titled “The story of a champion’s ring and life,” said in a television interview in São Paulo, that he would love to participate in the Olympic Games to be held in his country in four years and considered he would likely do so through Boxing or Taekwondo. 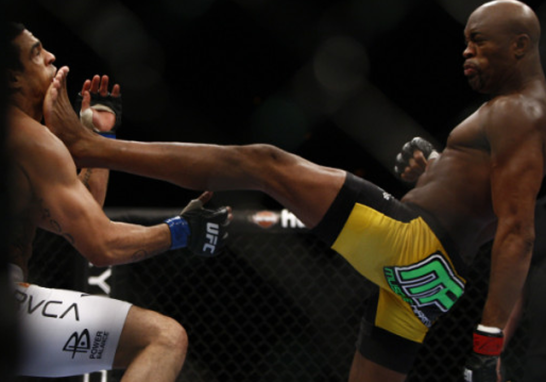 The fabulous fighter said he trained boxing for a long time with renowned teachers like “Minotauro” who also is a black belt in Taekwondo WTF, sport in which the Brazilian Confederation of Taekwondo named him “Brazilian Ambassador of Taekwondo”.

When asked what he thought about the boom that has the MMA (Mixed Martial Arts) in Brazil, he said that in fact any Martial Arts fighter could compete in the MMA circuit, but do not forget that being a fashion does not mean they are prepared to do so.

Whoever has seen Anderson “Spider” Silva in the octagon, knows that this man is an amazing fighter, but could he adapt and compete successfully in Taekwondo WTF?, In deed it would be very interesting to witness it. 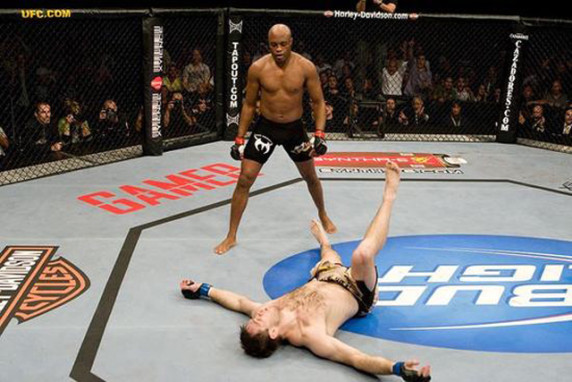