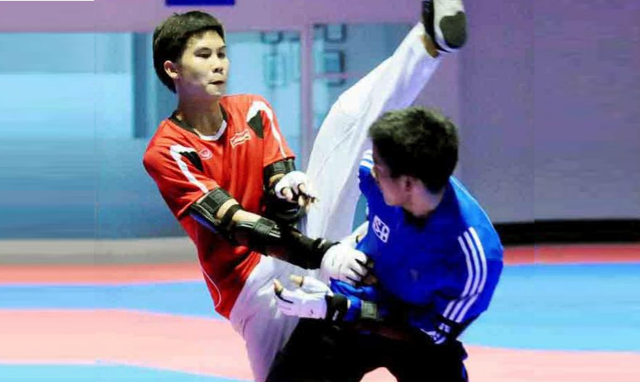 The only thing missing is an Olympic gold medal and hopes are high this will be the year. Choi started working with the national team in February 2002 and soon became a household name in Thailand.

Under his guidance, Yaowapa Burapolchai became Thailand’s first Olympic medallist in taekwondo when she claimed bronze in the women’s 49kg division at the 2004 Athens Games. Four years later in Beijing, Buttree Puedpong got silver in the same class.

They have improved significantly after the Taekwondo Association of Thailand hired three more Korean coaches to help him. Choi admits he is feeling the pressure.

“I am definitely under pressure because of high expectations from several parties,” said the Korean coach.

“But with my experience in the past two Olympics, I know how to handle it.” “It may be our time to win gold and everybody expects us to achieve that,” said Choi. “But we don’t want to say if we will win gold or not. All I can say is we will do our best.”