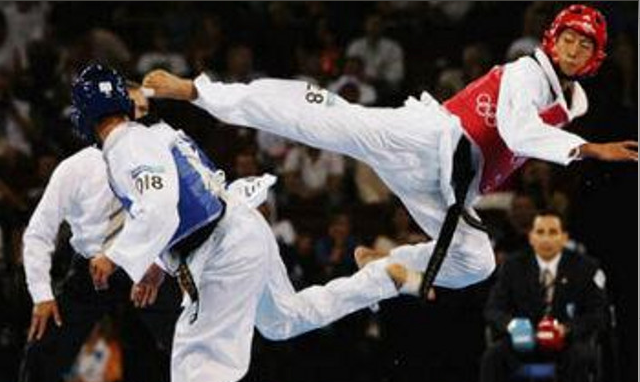 Taekwondo’s world body called Monday for a fair and enjoyable competition at the London Games to help the Korean martial art stay in the Olympics following judging controversies which have hit the sport.

“For taekwondo to remain an Olympic sport, competition in London must be fair and enjoyable,” Choue Chung-Won, head of the Seoul-based World Taekwondo Federation (WTF), told reporters.

He said the WTF had adopted electronic scoring vests and instant video replays to ensure transparency in judging. In London, six cameras will be installed including one in the ceiling. The WTF has also reduced the size of the court.

Taekwondo became an Olympic sport in 2000 and will remain so at least until 2016. But WTF officials are uncertain about the fate of the martial art as the International Olympic Committee plans to reduce the number of core sports from 26 to 25 at its general meeting next year.

Judging controversies at previous Olympics have not helped taekwondo’s cause, it said.