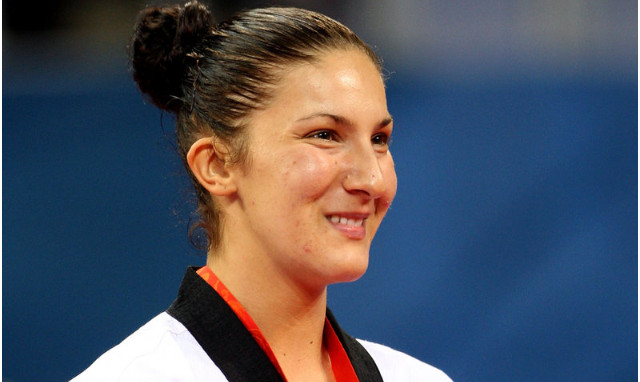 The 29-year-old had battled through losing both her parents to terminal illness within months of each other as she delivered a golden performance last May to win her second World Championship title in Gyeongju, South Korea – leading Team GB’s four-medal haul.

However, there were concerns the Beijing medallist would be denied the chance to compete in London after suffering ligament damage while at a training camp in Mexico which required surgery.

Hall has been impressed by Stevenson’s reliance, but expected nothing else from the Doncaster fighter.

“There were some nervous times back at the start of the year, but the work she and the medical staff have done a superb job,” he said. “While we can never guarantee medals, Sarah is in great shape and is ready to go for it in London.”

Stevenson has quite a wait to get into action with her -67kg category taking place at the ExCeL Arena on Friday, August 10.

One thought on “Medal hope for Sarah Stevenson”