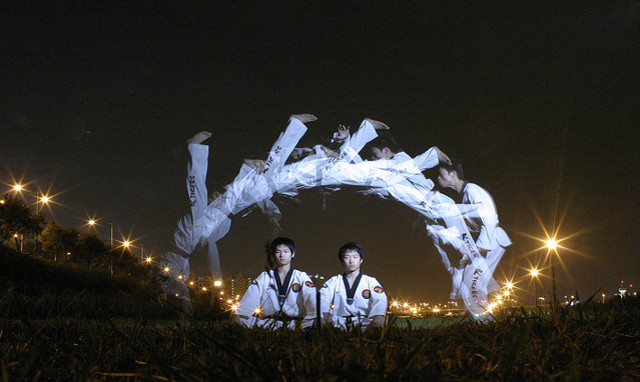 K tigers is running a show project called ” K Tigers live” in an attempt to spread Taekwondo further. The performance consists only of taekwondo demonstration, not a borrowed concept of musical. K Tiger is thriving through the tour in North and South America, not to mention its popularity in Korea.

In 2012, K Tigers drew a domestic audience of 4,000 and in America, around 7,500 bought the tickets. Specially in Washington, the tickets for 2500 seats were already sold out online before the show kicks off.

K Tigers is planning to carry on with the tour world wide and also in the middle of creating nonverbal performance. K Tigers is ready to take over the world.