At first, the Ancient Olympic Games lasted just one day, and had just one event – a running race. Over time, the Games were extended and lasted up to five days. Only men were allowed to compete and only unmarried women were allowed in the stadium to watch. Some women were so keen to watch the competition that they dressed up as men and sneaked into the stadium!

Winners at the Ancient Games had two victory ceremonies. In the first ceremony they received a palm branch and had red ribbons tied around their hands and head. At the second ceremony, an olive tree wreath was placed on the winner’s head.

According to history books, the Ancient Games were banned by Emperor Theodosius in 393AD because he didn’t think they were fitting for a Christian empire.

How did they start?

More than 1500 years later, a young Frenchman called Baron Pierre de Coubertin decided to create the modern Olympic Games. He thought that the Olympic Games should be about bringing together sport, culture and education. 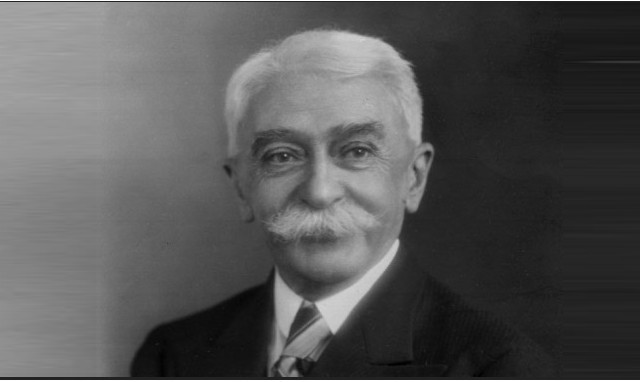 In 1894, he founded the International Olympic Committee and together they started to organise the first Olympic Games of modern times. It took them just two years, and in 1896, the first modern Olympic Games were held in Athens, Greece. A total of 241 athletes from 14 countries took part and the winners received a silver medal and an olive branch.

When did women first take part?

At the first modern Olympic Games there were still no female competitors – in fact women didn’t compete until the next Olympic Games, which happened four years later in Paris.

The International Olympic Committee still oversee the organisation of the Olympic Games, but now the the summer Games are held in a different city every four years. The last Olympic Games were in Beijing, China, in August 2008.

The Games today are much larger than they used to be, and they last much longer – in Beijing they lasted 16 days and athletes competed in 28 different sports!

In Ancient Greece, the Government and wealthy and famous Greek citizens paid for the Games. Today, the Games cost much more money and they have got larger sponsors, or companies that pay to be involved. These companies help to fund the cost of the Games.

Since 1968, each Summer Olympic Games has been followed by a Paralympic Games for athletes with a disability.