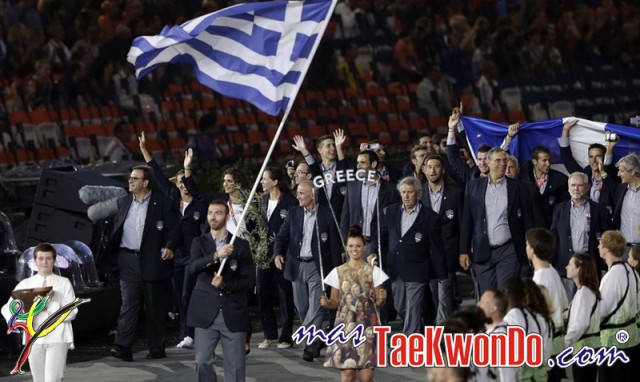 Eleven nations chose Taekwondo athletes to carry their national flags during the opening ceremony on July 27 at the Olympic Stadium in Stratford, located within the Olympic Park in London.

The Olympic oath for the atletes was taken by the two times champion and Taekwondo medalist Sarah Stevenson from Great Britain, where she said that they would commit “respect for the opponent as for a sport without doping and without drugs.” 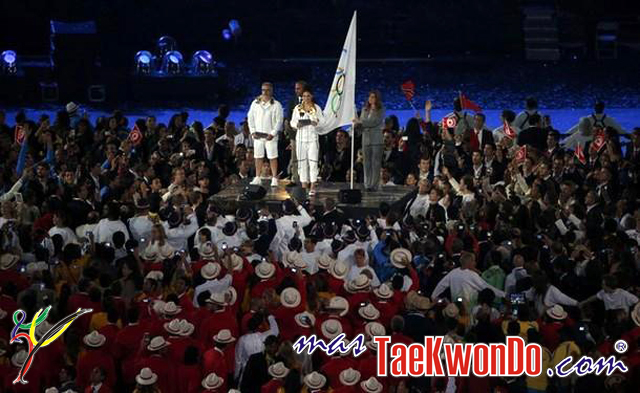 Therefore for everybody that is part of Taekwondo was actually a very pleasant feeling to know that all these athletes where considered by their countries as representative figures within their nations.

Taekwondo will make its appearance on August 8 from 9 in the morning, UK time, until August 11. Each day will be for a different division (Fly, Feather, Welter and Heavy).