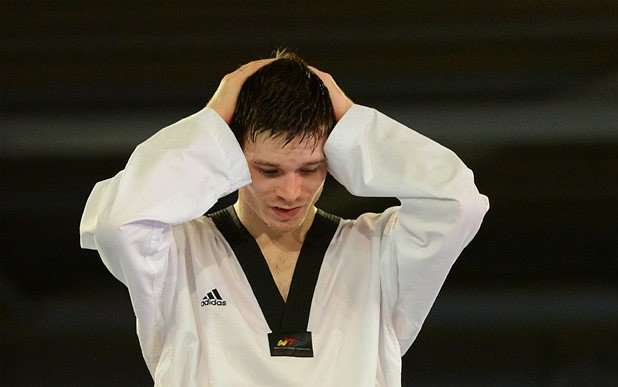 The Telegraph 10 athlete, who successfully defended his continental crown in the welterweight category (-80kg) in Manchester – the home of GB Taekwondo – at the start of the month, was widely expected to be given the nod to appear at his second Olympic Games.

The 21 year-old from Dorchester is due to be announced as world No 1 next month when the latest rankings are published, moving up one place from his current standing.

But Cook has been overlooked for selection. However he will have the chance to state his case for inclusion, and the team confirmation – made up of two men and two women – has been put back to an unspecified date, in order to allow him a chance.

There are suspicions that Cook’s choice last year to opt out of the British Taekwondo academy set-up in Manchester, after he was defeated in the first round of the World Championships in Daegu, South Korea, was the motivating factor behind his exclusion.

He called the switch “the most difficult decision of my life” and added: “It just wasn’t working for me. I wasn’t happy with the coaching, the training, the schedules.”