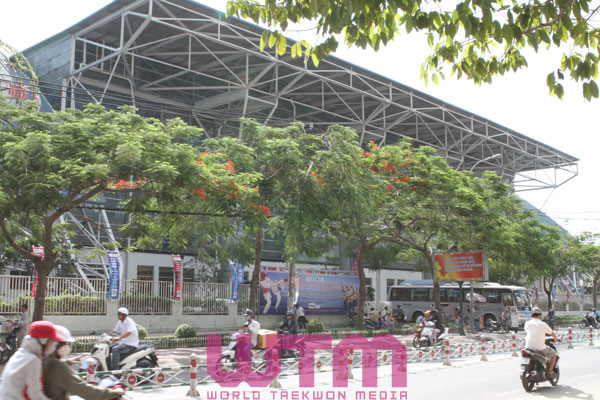 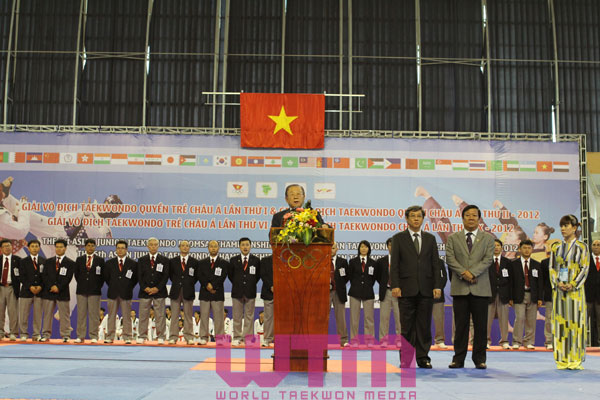 “This Asian Taekwondo Championships, which starts today, is more important and significant than ever. First, this is an international taekwondo championship which is held three month prior to the opening of the 2012 London Olympic Games.

So this championship is more or less like the eve of Olympics wishing the success of the Olympics. Therefore the Asian Taekwondo Championships today should be able to realize the Olympic spirit just as the 2012 London Olympic Games themselves.” 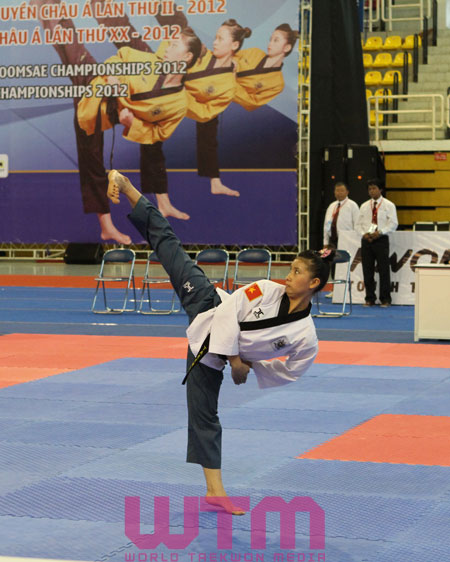