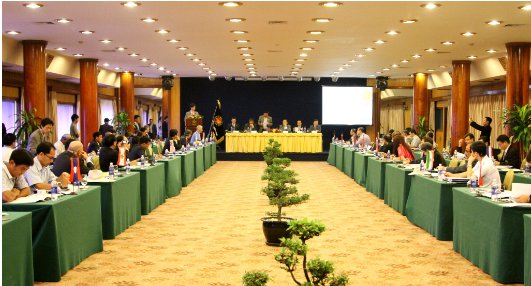 “I humbly accept the presidency of the ATU for the harmony and development of the ATU,” said Mr. Lee in his acceptance speech. “I will do my utmost to further solidify the status of taekwondo as an Olympic sport.”