Prior to the world’s largest multi-sport event such as Olympic Games, the High Performance Centre La Loma, which is considered as the best in the world on the private level, presents trough masTaekwondo.com the big project: Preparing for the Olympic Games, London 2012.

This centre has a great experience in the training preparation of the athletes for the top events like Olympic Games, Pam American Games, Olympic Qualifications as well as World and Continental championships.

Athletes from 42 countries, Olympic and World champions and medalists, Pan American Games champions and endless list of qualified athletes for Olympic Games in Athens 2004, Beijing 2008 and London 2012, have passed trough La Loma in search for their Olympic dream.

The profesionalism of This Private High Performance Center is well known and their team works hard day after day so that the participants could acheive the maximum of their expectations.

To remind, many athletes made their preparation in La Loma for the the Continental Olympic Qualifications that was held in Queretaro, Mexico 2011, and many of those athletes qualified for the Olympic Games: 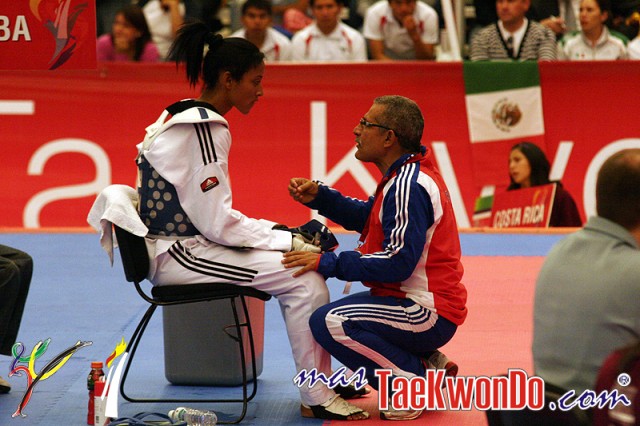 There is already important group of athletes qualified for London 2012 that have confirmed their preparation in this project and also CAR La Loma trough masTaekwondo.com invites all high level athletes to participate in this unique experience.

To whom it may concern:

Group 2: Athletes with continental or world level experience for their personal preparation

Group 4: Trainers and coaches for an upgrade training ecperience

Group 5: Military National Teams in their preparation for the National Games 2012

Group 6: State teams from Colombia in their preparation for the National Games 2012.

Oylmpic Teams: Trainings will be adapted with their needs in their working groups.

Individual coaches will assist freely in the classes taking notes or filming all the aspects of trainings that they consider convenient.

Together will develop studies of tactic sessions, psychology and motivation, as well as recreational and multisport activities.

Depending on the needs of the each athlete (if needed additional sparring partners, metodological support and training, period of stay and number of the people per delegation, there will be made personally economic budget for each athlete or team.

All the informations are available on e-mail: fargas40@hotmail.com

One thought on “Preparation for London in the CAR La Loma, Mexico”