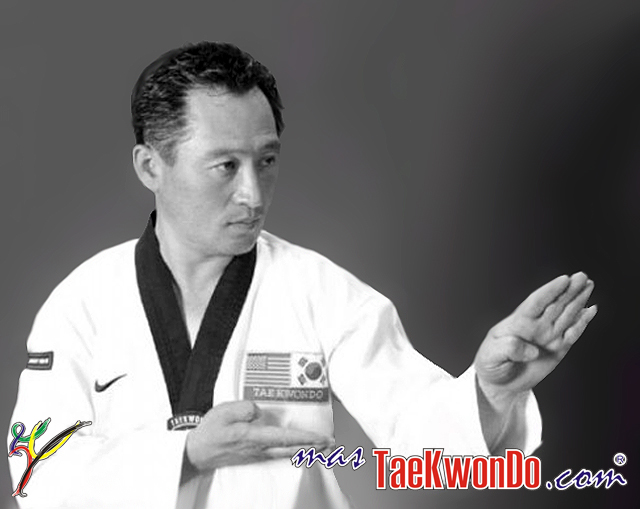 The outstanding figure of the “World Taekwondo” in South Korea has died at the age of 48 in a car accident this past April 23. Currently Myung Sam Chang was a professor at the Kyung  Hee University.

This fabulous athlete who competed in the -64kg division was able to reach the most important achievements in the decade of the 80’s when he won the title of the World Champion in Guayaquil, Ecuador in 1982. During that same year he reached the top of the podium at the Asian Championships, an event that he conquered three times (in 82, 84 and 88).

In 1986 and 1987 he won the World Cup in the United States and respectively in Finland.

But certainly the grand finale for an exceptional career was the conquest of the 1988 Seoul Olympic Games. 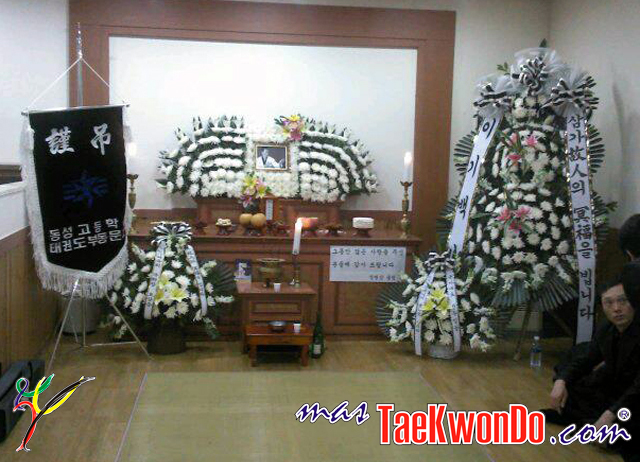 Many practitioners from around the world had the opportunity to share with him in trainings in “Kyung Hee” last year when the World Taekwondo Federation held its annual training course and he dictated the terms of the Combat Competition.

The community of Taekwondo was informed of this news mainly through the “Social Networks” where many colleagues left their message of condolence.

The following is a video of Myung Sam Changduring his performance in the Seoul Olympic Games in 1988, where he won the gold medal.