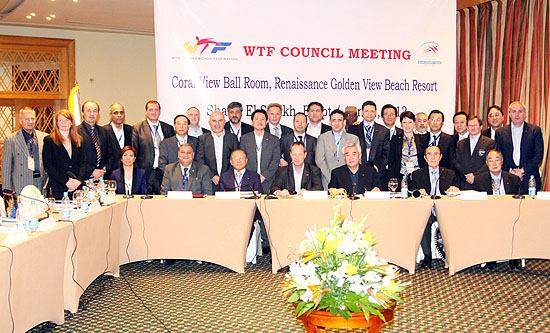 The WTF has adopted these bylaws on betting and anti-corruption as a means of safeguarding the integrity of the sport of taekwondo by prohibiting any conduct that may impact improperly on the outcome of its events and competitions and establishing a mechanism of enforcement and sanction for those who, through their corrupt conduct, place the integrity of the sport at risk.

As an Olympic federation, the WTF recognizes the Olympic Movement Medical Code and the WTF has adopted the Medical Code to organize medical care and treatment, research on safety, anti-doping courses and the necessary controls to guard against doping in both in-competition and out-of-competition testing. 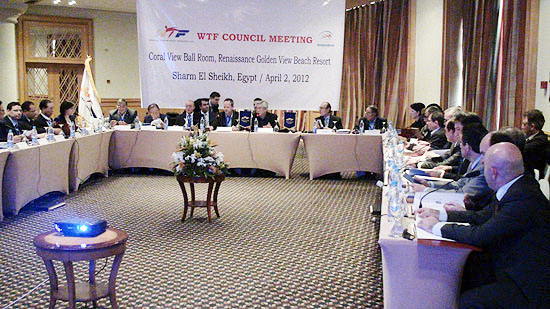 The Council unanimously approved Seychelles as its new member. Pending approval at the WTF General Assembly on April 3, Seychelles will become the WTF’s 201st member country. 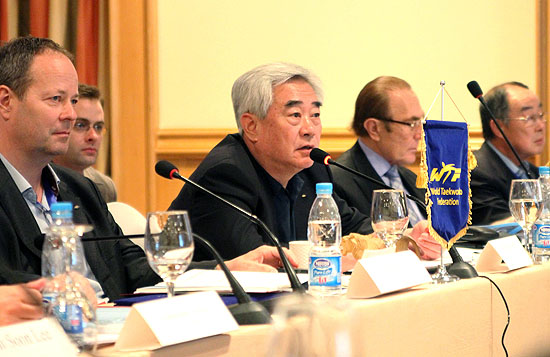 At the beginning of the WTF Council meeting, WTF President Chungwon Choue presented a plaque of appreciation to Mr. Jin Suk Yang for his five years of service as secretary general of the WTF. 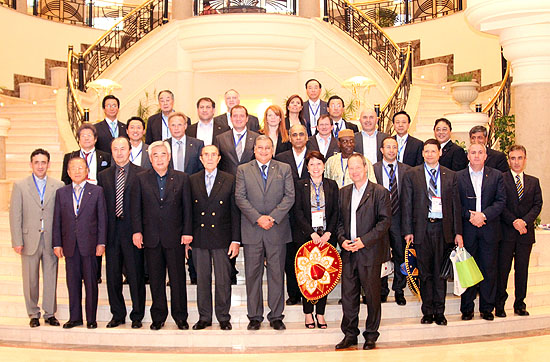