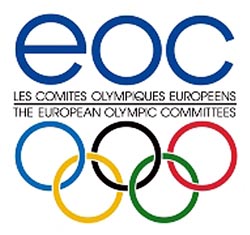 The news is very recent and there is still no date for the first “European Games”, however, Pragalos asked to all the presidents of the European Taekwondo Federations, to get in touch as soon as possible with their National Olympic Committee to discuss final details.

“It is a very important matter so that´s why I am asking all the best from everyone of you in order to get our sport in those games. Only 16 sports will be included in the games”, explained the President of ETU, in his letter to the National Federations.

Certainly if something was missing in Europe was their Continental Games and it seems that we will soon have them.