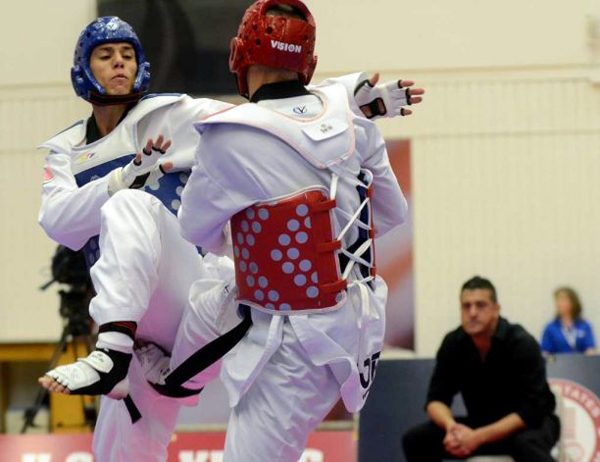 “It’s a little bittersweet, to be honest,” Steven said.

Instead of the Lopez trio from Sugar Land, Texas, the London Olympics will feature the Lopez duo plus two Olympic newcomers – Jennings, 25, from Alexandria, Va., and Paige McPherson, 21, of Sturgis, S.D., who beat 2004 Olympic silver medalist Nia Abdallah.

“At this point, they’re kind of the icons of our sport,” Jennings said of the Lopez siblings. “But like my coach told me, once I’m in the ring, it’s me and the person standing across from me.”

With her victory, McPherson also proved to be an Olympian’s equal.

“When I first fought her, I was a wreck,” McPherson said of Abdallah. “I was like, ‘Oh my gosh, she’s an Olympian, she’s a silver medalist, and I’m from South Dakota.’ 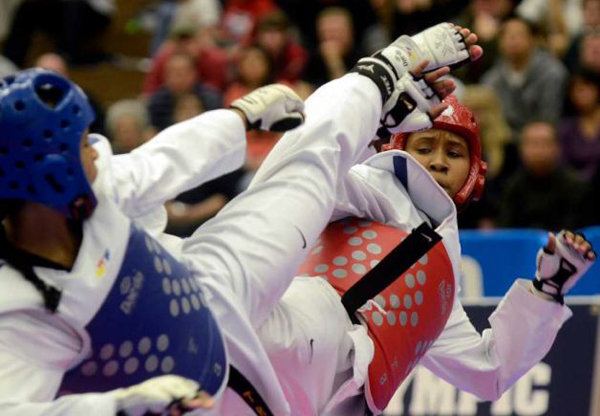 While London will mark the first Olympics for McPherson and Jennings, Steven Lopez, 33, will be trying for his fourth medal. He won gold in 2000 and 2004 and bronze in 2008.

“Winning had become kind of automatic,” Steven said of his pre-2008 competition record, which included four world titles (he won a fifth in 2009). “But I realized in 2008 that at any moment that could be taken away from me.”

If he returns to his winning ways in London, Steven could join a select list of 30 U.S. Olympians who have won gold medals in at least three or four Olympic Games.

Of those on the list, only four-time discus Olympic champion Al Oerter, like Lopez, competed in just one individual event at each Games he attended. Others, such as Carl Lewis and Dara Torres , competed in team sports and/or in multiple events.

Steven said Saturday he will take Mark, 29, to London as his training partner. Jean, the oldest brother, also will be there to coach his siblings. But Mark won’t be able to march into opening ceremonies with them, as he did in Beijing. 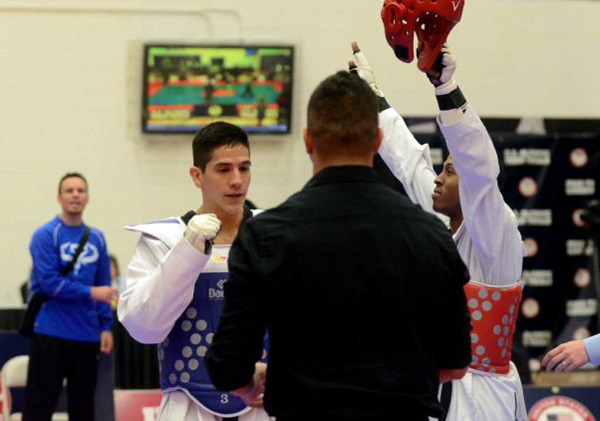 Unlike Steven and 28-year-old Diana, who entered trials as top seeds and therefore needed just one win Saturday to qualify for London, Mark came in as a No. 2 seed. Limited by a shoulder injury when Olympic qualifying began in 2010, he had to fight through an elimination bracket in January to earn his spot at Saturday’s trials.

The first match between he and Jennings went to sudden-death overtime. Jennings was penalized in overtime, giving Lopez a winning point. The second match also was close, with Jennings declared the 1-0 winner – but only after Jean unsuccessfully argued to put three seconds back on the clock. 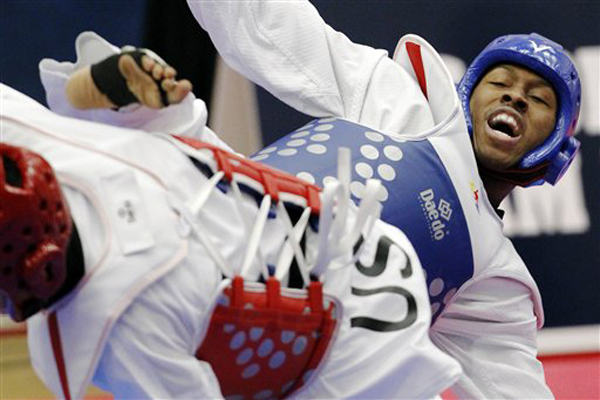 “In taekwondo, three seconds is an eternity,” Jean said.

He did not, however, question the judges’ decision afterward.

“He had a lot of pressure on him to come through,” Jean said of Mark, who fought his second match after Diana and Steven already had qualified for the Olympics. “He stuck to the game plan. That’s sports.” 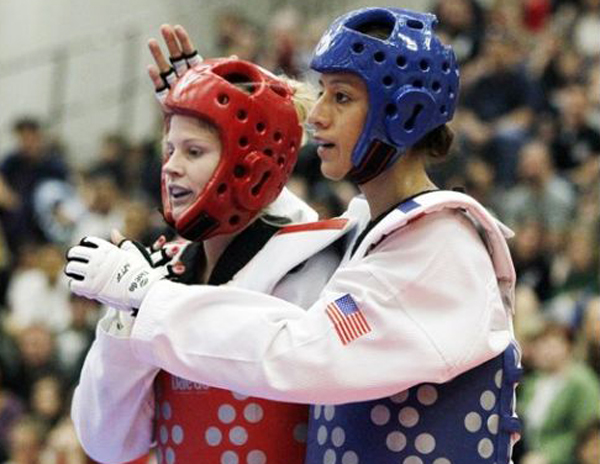 “You can’t enjoy it,” she said of her win. “It’s so emotional. We train so hard. I know the hours we put into it.”