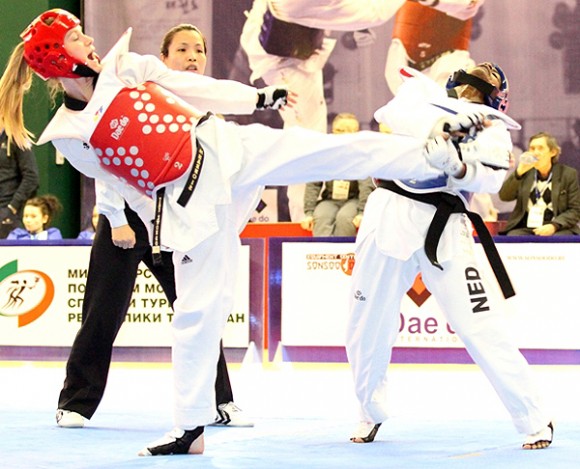 Slovenia, Ukraine, and Poland won their first ticket to London today, while the other three, Italy, France and Turkey, secured two in total, respectively, as of today.

Bahri Tanrikulu of Turkey, who took the first place in Men’s over 80kg division, is foreseen to compete in his 3rd consecutive Olympic Games in London. He won silver medal in the 2004 Athens Olympic Games.

Click here to see the full result of competition!