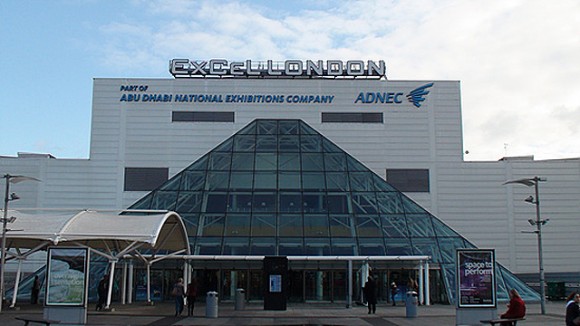 The “London Prepares” Taekwondo International Invitational took place at the ExCeL London in eastern London, with the attendance of a total of 60 athletes from 18 countries.

The second and final day of the two-day event, a rehearsal for the taekwondo competition of the London Olympic Games, featured the women’s +67kg and the men’s -80kg categories.

In the men’s -80kg division, Great Britain’s Aaron Cook earned his country the gold medal as his final-round opponent, Azerbaijan’s Ramin Azizov gave up fighting because of his leg injury.

In the women’s +67kg category, France’s Gwladys Epangue required a sudden-death round to clinch the gold medal over Russia’s Anastasia Baryshnikova 3-4. The French reached the final match as she outpointed Korea’s Sae-bom An 3-2 in a semifinal match.

Korea’s Hye-mi Park outpointed France’s Maeva Mellier 4-3 to grab the bronze medal in the same division. The other bronze medal went to Italy’s Federica del Coco as her bronze-medal opponent, Korea’s Sae-bom An, gave up her fighting at the beginning of the third round because of her knee injury. The Korean was ahead 3-1.