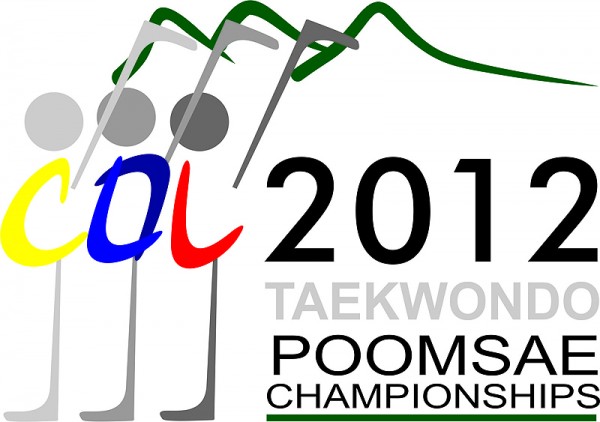 Due to this confirmation of the next World Poomsae Championships, masTaekwondo.com decided to speak directly to the president of the Colombian Taekwondo Federation, Mr. Raúl Pinzón Salamanca, who kindly informed us about such an important event for the coffee country and to the entire American continent.

How and when did you receive the news of the designation of the site for the next World Poomsae Championships?

The first time we heard of the great possibility that this event could be in Colombia was during the World Poomsae Championship that took place in the city of Vladivostok, Rusia.

Later, after a successful diplomatic negotiation, the president of the World Federation, Dr. Chungwon Choue, accepted Colombia to be the host of this prestigious event. This excellent news was notified to the presidents, delegates and assistant coaches of the Technical Congress of Taekwondo Championships of the 2011 Guadalajara Pan American Games. The applauses and joy of having this event for the first time in the Pan American area were general.

How does this news impact the government organisms that govern Colombia?

Colombia is doing a great effort to distinguish itself in the region as a host of major international sports events, especially world championships, as happened recently with the U-20 World Cup that took place last August of this year.

The World Poomsae Championship would be the first world championship in combat sports that will be made in our country, which makes us feel extremely proud and highly committed to make the best event in history.

Colombian sports Organizations, National Coldeportes, Colombian Olympic Committee and our Federation are looking forward for this event and to offer our highest compromise in giving all the attention, organization, service and a level of competence.

Do you think that this designation is due to the high development in your country?

Definitely, the process of the development of the Poomsae in our country has existed over four decades. Our Great Teachers: G.M. Kyong Duk Lee (Founder of Taekwondo in Colombia, who has been continuously teaching Taekwondo in our country for 44 years), G.M. Mauricio Duque, G.M. Oskar Posada, G.M. Iván Darío Valencia among others. They were pioneers in the implementation and development of such beautiful modality as the Taekwondo Poomsae.

Its decennary work has driven new generations of Colombian Taekwondo to shine at international level with results that have placed Colombia as a Latin American world referent in Poomasae. 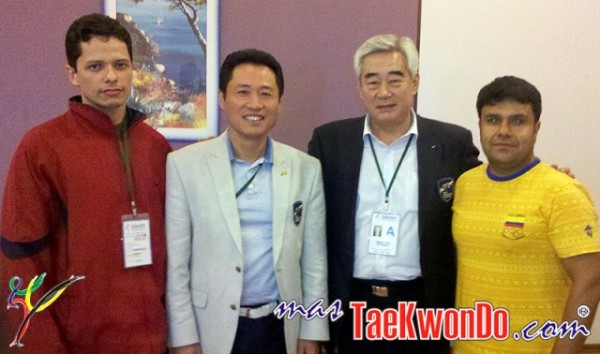 When and in which city of your country will the World Poomsae Championship be?

What message can you give to the countries that will visit Colombia, and in some cases it will be their first time?

We want to demonstrate two things: That Colombia is a well deserve country of world events like this one, and not only because it is a sublime experience of natural beauty, touristic and gastronomic, but because of the human warmth that we are willing to demonstrate. On the other hand, the Taekwondo family will find Colombia as their second home, were we will give everything we can to be the best hostess and to offer a sporting spectacle worthy of admiration.

Yes, to Mr. Chungwon Choue and the Teacher Ji Ho Choi, who believe in Colombia as a host of a world championship of this nature. For the athletes, especially the Leagues of Antioquia and Boyacá, whose success has shone Poomsae worldwide.

Thank you and masTaekwondo.com, which is definitely a Latin American referent in Taekwondo for our directives, teachers, coachers and trainees. It is a mandatory reference tool to be informed and updated with news of our beloved sport.

Thank you once again, and I wish you a long and successful life in this excellent information portal.

One thought on “The World Taekwondo Poomsae Championships has been confirmed”