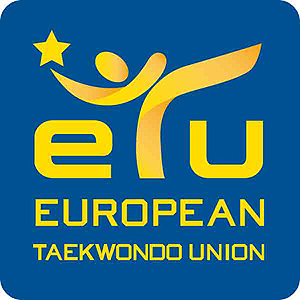 Not only the General Assembly elected its new president, but also 14 members of the Executive Council and 2 Cash auditors were elected. ETU Honorary President, Dr. Sun Jae Park presided over the General Assembly during the elections. The World Taekwondo Federation sent an observer in the person of Mr. Corbin Min. During the elections, Dr. Sun Jae Park appointed three other observers to make sure that all procedures were carried out according to the WTF Statutes.

On 7 October 2011, WTF President Dr. Chungwon Choue congratulated Mr. Pragalos on his victory. Mr. Pragalos on his turn informed Dr. Choue by letter on the continuous support he, but also the ETU Executive Council and ETU Member National Associations are giving to Dr. Choue and the World Taekwondo Federation as such. 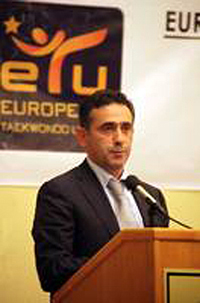 One thought on “Victory for ETU President Pragalos”