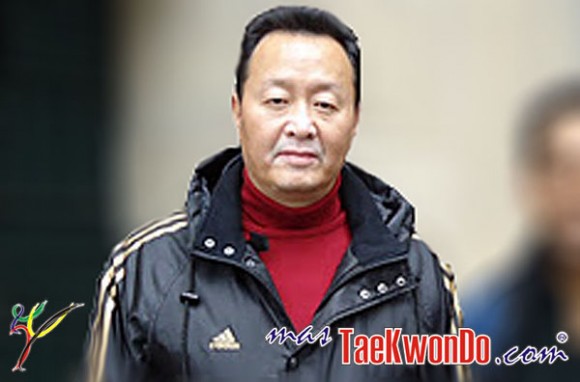 Xinhua, the news agency, gave no details of the allegations, and the Ministry of Sports of China said they didn´t know the reason for Zhao´s detention.

“I have heard about this, but I have no knowledge of the details of the case,” said a spokesman for the General Administration of Sport of China.

The Beijing Times said that this was related to financial irregularities, which in China usually refers to the possession of money and valuables that can not be explained.

In reference to the upcoming Olympic Games London 2012, Chang Jianping said, “Zhao’s arrest will not affect the country’s preparation for the London Olympic Games, the games are so important for us and we will not let anything affect our preparation. We have already designated someone else to replace Zhao Lei.”

The arrest of Zhao Lei has surprised the whole world, since he has been one of the most respected sports leaders worldwide. The WTF had granted him the title of Council Member. Currently, besides being the General Secretary of China Association, he is the vice president of the Asian Taekwondo Union.

He has been a highly capable person, who is fluent in English and Russian, and has shown an excellent performance in his duties as head of Chinese Taekwondo, gaining recognition from his peers and the national team of his country. 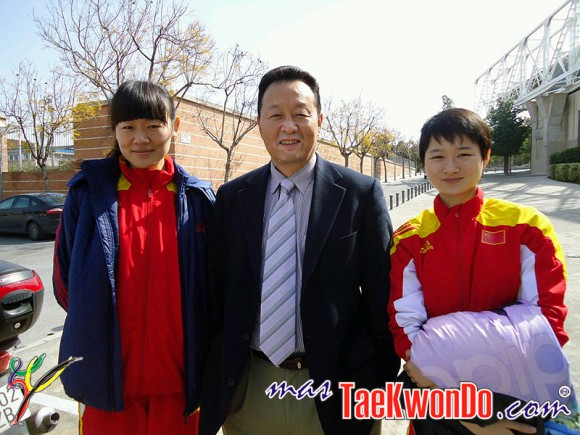 “Zhao is a very friendly person; he often came to see us practice. Before the Beijing Olympics, he was with the team almost every day,” Said the current Olympic champion Wu Jingyu.

Under the direction of Zhao Lei, China has made in each Olympic Game a gold medal; Chen Zhong got a gold medal in Sydney 2000, Wei Lo in Athens 2004 and Wu Jingyu in Beijing 2008.

A prestigious international leader involved in a corruption case, where again the protagonist is Taekwondo, we expect the country´s national justice can resolve this discrepancy, clearing the good name of Zhao or streaming down with the full weight of the law.