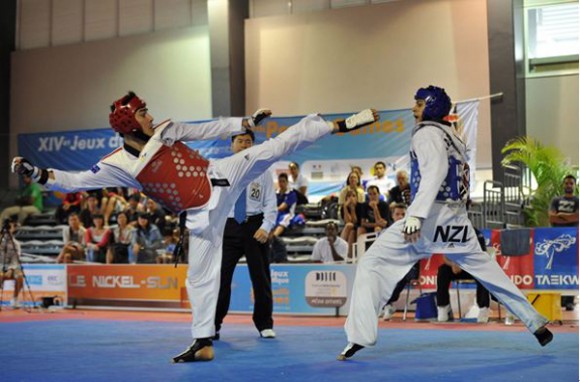 Samoa is joining in the Olympic Games in taekwondo sport for the first time in its history since its foundation of its national federation in 1997.

Total 35 athletes from 11 countries were registered for this tournament with hopes of reserving tickets to London. 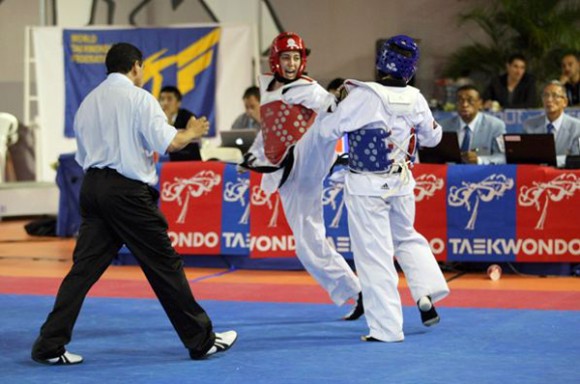 In the women’s under 49kg, Theresa Tona from Papua New Guinea won the place for the Olympics. This is her second consecutive participation in the Olympic Games.

In the women’s under 57kg, Robin Chung defeated Caroline Marton by referee’s punitive declaration and grabbed the place. Robin was losing 4-9 before Caroline received the 8th ‘Kyong-go’s.

In the women’s under 67kg, Carmen Marton from Australia knocked out Hayley Schofield at the first round by spectacular kick to the head.

In the women’s over 67kg, Talitiga Crawley from Samoa earned her country a first-ever ticket for the Olympic Games in taekwondo. 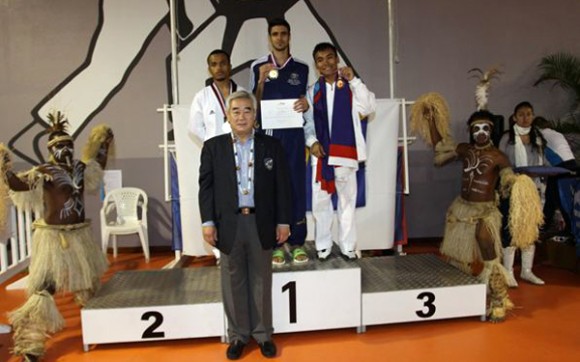 In the men’s under 58kg, 2011 Universiade Gold medalist Safwan Khalil won over Marshall Islands’ great hope Sam Jason by 3-0, awarding the ticket to Australia for London.

In the men’s under 68kg, Kismet Campbell from New Zealand won the place following withdrawal of Gilbert Pascua who was injured in his semi-final match.

In the men’s under 80kg, Scott Vaughn from New Zealand defeated Hader Shkara from Australia.

In the men’s over 80kg, Kaino Thomsen from Samoa defeated Tqufato Pita from Tonga by 7:3, giving the second qualification place to his country.

Daedo PSS was used for this tournament and the competition run smoothly.