About 80 taekwondo students, including about 30 members of the Taekwondo Peace Corps, are participating in the 240km march from Muju to Seoul through Daejeon and Suwon. They are scheduled to arrive in the afternoon of Sept. 3 at the Lake Park in Ilsan, northwest of Seoul.

The march across the nation event is one of various programs to commemorate the 2011 Taekwondo Day, which is organized by the WTF, in cooperation with the Kukkiwon, the Taekwondo Promotion Foundation and the Korea Taekwondo Association. 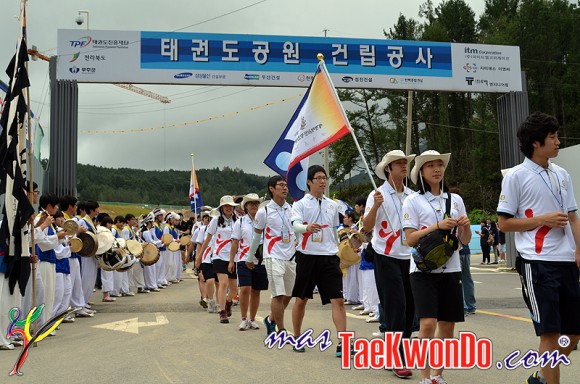 The WTF designated Sept. 4 as Taekwondo Day at its General Assembly in Ho Chi Minh City, Vietnam in 2006, and has since marked the day. On Sept. 4, 1994, the International Olympic Committee decided at its Session in Paris, France to adopt Taekwondo as an official sport of the 2000 Sydney Olympic Games. 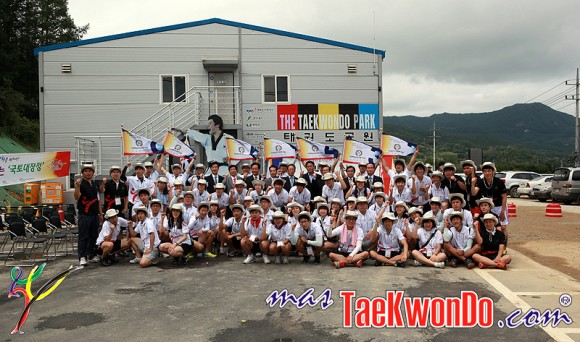