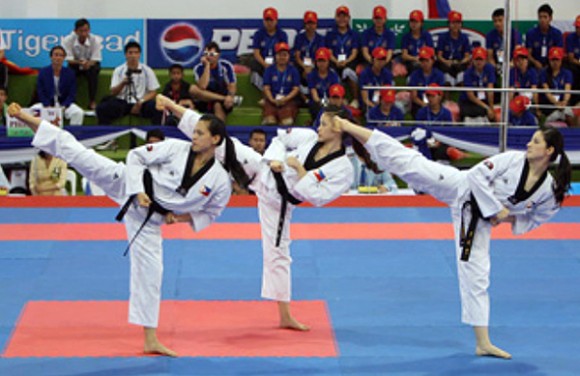 These changes have not yet been officially published anywhere, many competitors will be taken by surprise on the upcoming Worldwide Poomsae, because in a sport with so much accuracy as technical competence, any little detail plays a big role.

MasTaekwondo.com had Access to the changes that will be implemented in Vladivostok and here we present them exclusively.

Most slow-moving to 6 seconds.

Make more natural movements, for example in the keumgang poomsae movement from 7 to 8, execute the movement directly ignoring the movement of preparation.

The ap chagui y el jopchagui to its maximum height when a fist is above the head.

And most important is that the part of the implementation of the technique will be scored with a maximum of 4 points and the presentation with a 6-point Skill:

1) Accuracy of range of motion.

These changes that have not yet been officially released will be presented to the referees in charge at the World Cup in an intensive two-day course before the event.