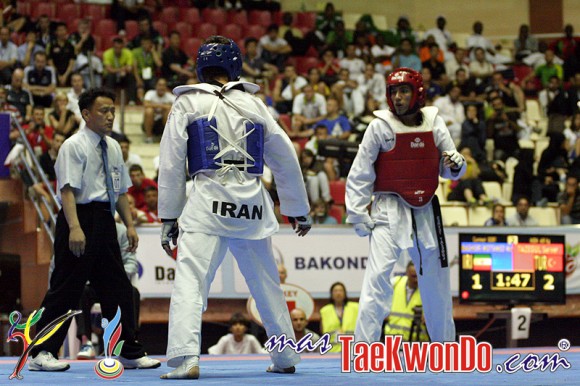 In the men’s -68kg weight division, Turkey’s Servet Tazegul brushed aside a stiff challenge from Iran’s Mohammad Bagheri Motamed to win the final match 6-4 for the gold medal. The Turk earned his country a ticket to the taekwondo competition at the London Olympic Games.

The men’s final match drew a big applause from the jam-packed spectators at the Sarhadchi Sport Olympic Center for their dynamic competition. The two athletes showed a very dynamic match in the final match at the WTF World Taekwondo Championships in Gyeongju, Korea in May 2011.

In the men’s -68kg bronze medal match, Brazil’s Silva Diogo beat Mexico’s Erick Osornio Nuñez 5-3 to give his country a ticket to the London Olympic Games. 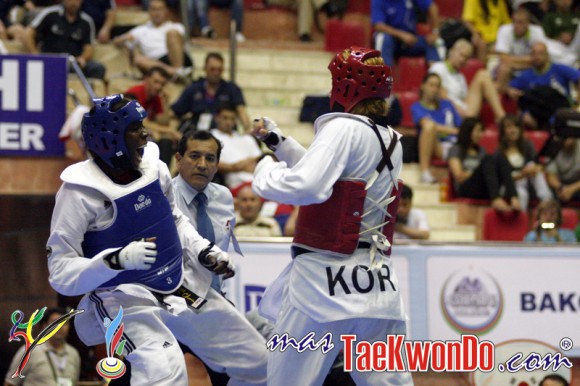 In the women’s +67kg final match, France’s Gwladys Epangue needed a fourth sudden-death round to edge Korea’s Sae-Bom An for the gold medal. The 28-year-old French earned her country a spot for the taekwondo competition of the 2012 London Olympic Games.

In the women’s +67kg bronze medal contest, Russia’s Anastasila Baryshnikova needed a fourth sudden-death round to beat Turkey’s Nur Tatar for a berth to the taekwondo competition of the 2012 London Olympic Games. 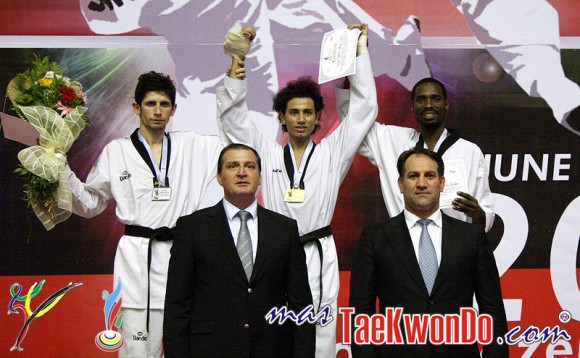 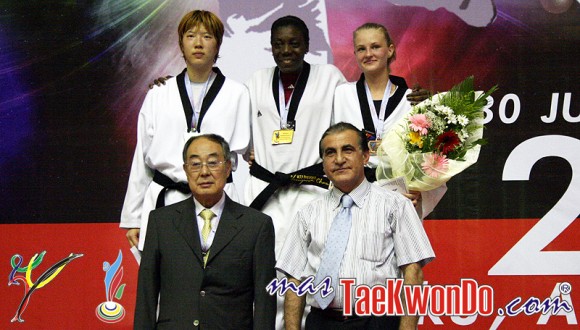