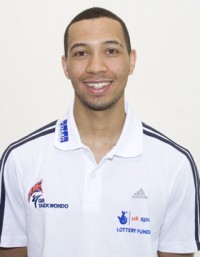 Jordan Gayle has returned to action in fantastic fashion this weekend securing a bronze medal in the -68kg class at the Austrian Open.

Gayle, who has had an injury-ridden 18 months and is targeting a place at next year’s Olympic Games, won three fights before narrowly losing in the semi finals.

He started the competition by easily outpointing Ondrej Cehlar from Slovakia 11-2 before going on to beat Viktor Jankovsky of the Czech Republic national team 3-2. In the quarter finals he won 8-3 against Konstantinos Konstantinidis before going down to the eventual winner, Slovenia’s Jure Panter 7-9.

Gayle is back in action again at the British National Championships in Manchester over the weekend of the 18th and 19th June. 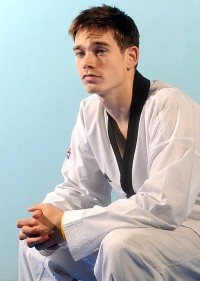 Cook won gold in the -80kg division comprehensively defeating Ivan Trajkovic of Slovenia in the final, 22-10.

2 thoughts on “Success for Gayle and Cook in Austria”