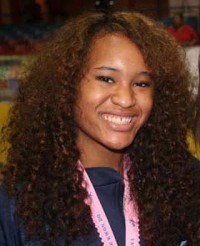 Neither fighter was able to penetrate the other’s defense through three rounds of regulation in the first match and the score was deadlocked at 0-0, forcing a sudden-death overtime period. McPherson was the first to register a point in the extra session with a kick to the body to claim the 1-0 victory.

The second match started out much like the first contest with a scoreless first round. In the second round, however, McPherson scored two body shots and Shahbazi lost a point after two warnings which put McPherson squarley in the driver’s seat with a 3-0 lead at the end of two rounds. She was able to maintain that advantage through the third and final round to win 3-0 and claim the best-of-three series. 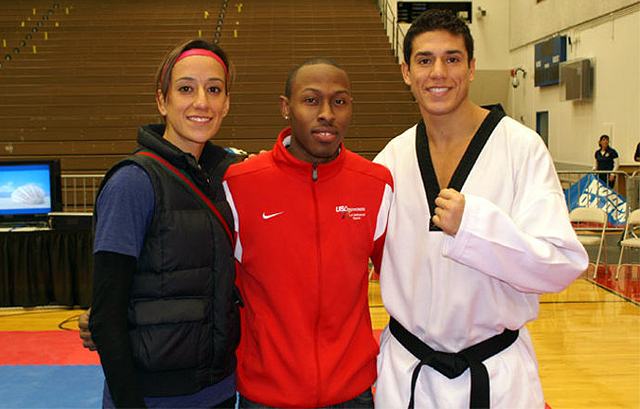 One thought on “McPherson earns berth at World Olympic Qualifier”