The six-day championships, which will take place at the Gyeongju Indoor Gymnasium, are expected to draw about 1,000 athletes from more than 140 countries.

As of April 20, a record 149 countries involving 1,040 athletes and 715 officials submitted their entry forms to the WTF.

The previous WTF World Taekwondo Championships were held in Copenhagen, Denmark in October 2009, attracting 928 athletes from a record 142 countries.

The biennial event, which will feature 8 male and 8 female weight categories, will use a protector and scoring system (PSS), formerly known as electronic body protectors, and an instant video replay system, for fairer judging.

Twenty-five percent of the registered athletes per weight division will be seeded based on the WTF World Ranking as of April 1, 2011.

Under the theme “The Realization of Olympism through Taekwondo Education,” the championships will also feature a two-day International Symposium for Taekwondo Studies on April 29-30. The third edition of the international symposium is expected to draw about 200 academics and dignitaries from 20 countries.

On the occasion of the Gyeongju Championships, the WTF will hold a WTF Photo Contest, the fifth of its kind, and the first International Children’s Art Contest under the same theme “World Peace through Taekwondo.”

During the opening ceremony of the championships on May 1, a five-member team competition between Korea and Russia with a new competition format will be held as a special event to show the world the action-packed taekwondo. 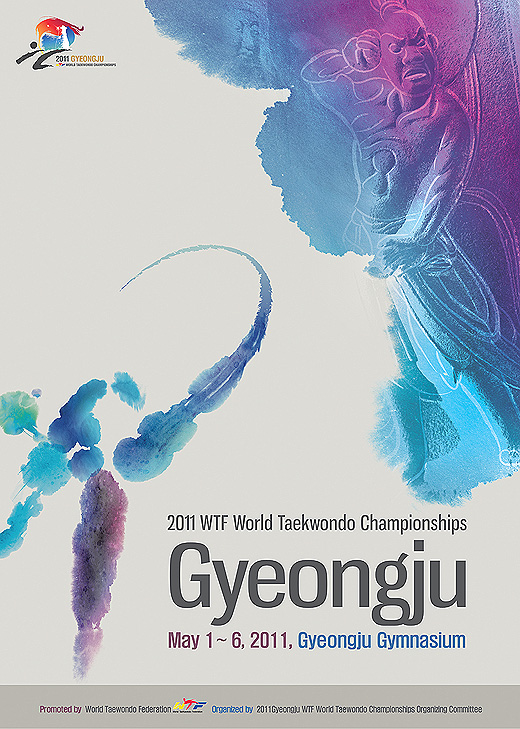