In a meeting with a WTF inspection team led by WTF Secretary General Mr. Jin Suk Yang on April 7-9, 2011, the WTF Vice President committed to delivering “the most successful organization of the event.”

Mr. Heydarov guaranteed that security measures will be taken as top priority so that all participating teams, including Armenia, will stay in Baku safely and pleasantly.

The event will take place in the Sarhadchi Olympic Center with a seating capacity of 3,000 spectators. This state-of-the-art venue was built two years ago and has been used for many international and national sports events. 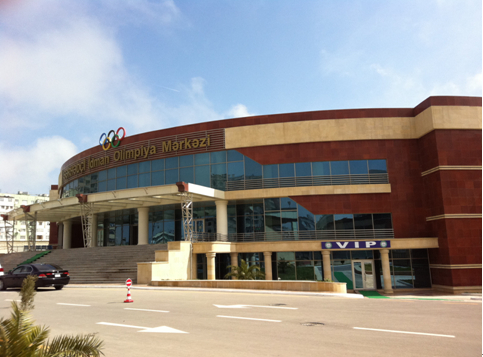