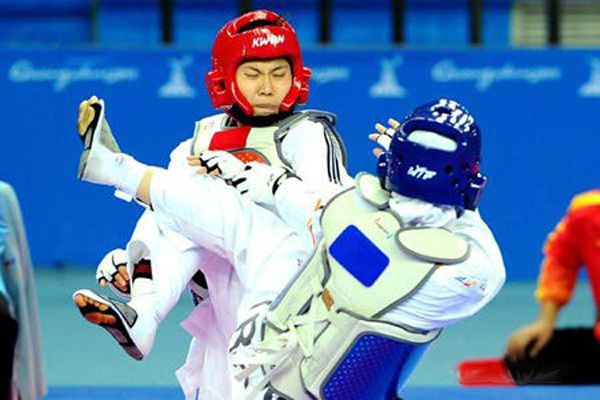 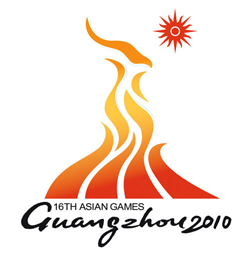 South Korea added two more gold medals with one day left in the competition as Korea Open champion Lee Dae-Hoon came from 3-0 down to beat Thailand’s Nacha Punthong 10-9 in the men’s 63kg final.

Bagheri Motamed, 24, who also retained the 68kg Asian championship by whipping Jang in the final this year, jumped to an early 2-0.

But the 19-year-old Korean tied the score at 2-2 in the third round before the Iranian delivered a smart kick to the head for three points to move ahead 5-2.

After an exchange of body kicks, Bagheri Motamed emerged the winner at 6-4.

Iran’s gold medals have all been won by men while China have trimphed in two women’s divisions. Jordan, Thailand and Taiwan had one gold each.