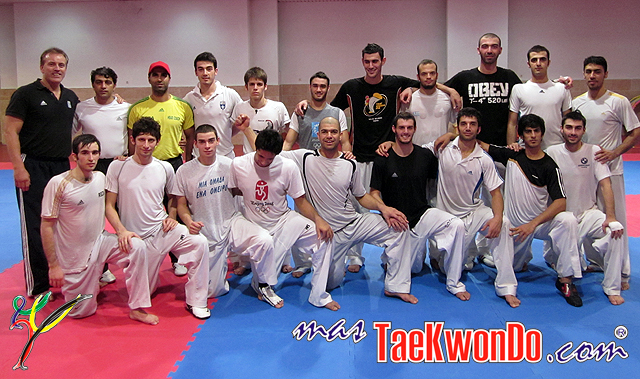 Since Feb. this year the Greek Taekwondo Federation has signed a contract with the wellknown and highly respected Coach Henk Meijer from Holland.

Former Worldchampion (1985 Seoul) Henk Meijer, was before Headcoach of the Netherlands (1990-1994 and 1997-2005) and France (2005-2009). During these periods as Headcoach for Netherlands and France he took both teams (male) to Iran for trainingcamps. Starting in Greece in Feb. this year he promised also them to have a trainingcamp in Iran, with probably the best Male team in the world at the moment: Iran.

From Oct 19 – 29 the Greek National Male team excisting of 9 players travelled to the brand new WTF Trainingcentre in Teheran (opened April this year) and although Headcoach Meijer has seen a lot during his long career as coach in the case of trainingcentres all over the world, he was stunned again by what he saw in Teheran.

The new trainingcentre offers a fantastic equiped Dojang, a stunning musculation room fully equipped with the latest and newest Technogym equipement, a hotel and Taekwondo College. 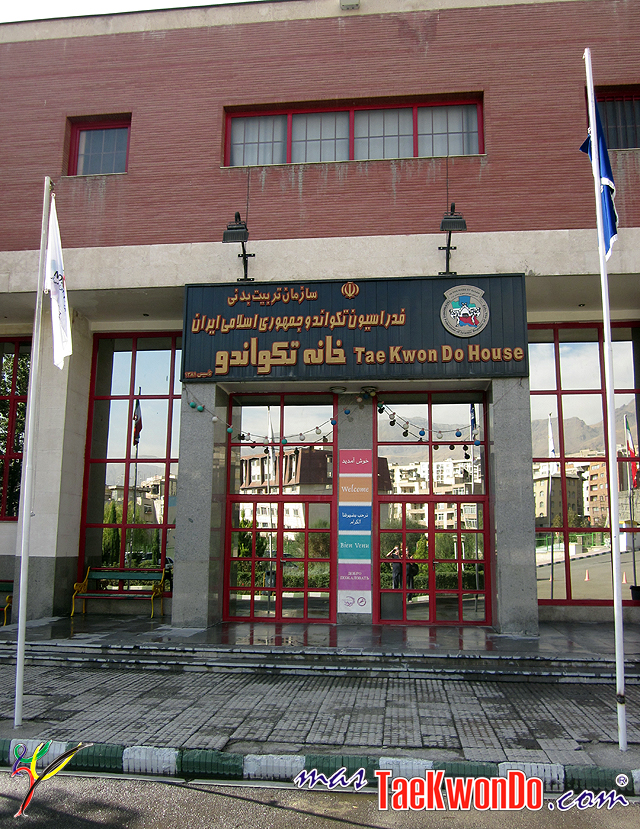 But most important of all, a warm hospitality of the Iran Taekwondo staff and Federation and the highest level of Taekwondo training with the National Team members of Iran, which were very open and did not try to hide anything.

The new Trainingcentre in Teheran reflects very good which an important sport Taekwondo is in Iran .The fantastic results of the Iran National Male Team in big International events are no coincidence. It is the result of highly proffesionel training and education and a huge competition inside Iran where every Taekwondo practioner wants to be the new Hadi Saei.

Henk Meijer choose to go to Iran from Oct 19 till 29 as he knew the Iran National Team is preparing for the for them very prestigious Asian Games in Nov. in China and the team would train at full speed in Oct. 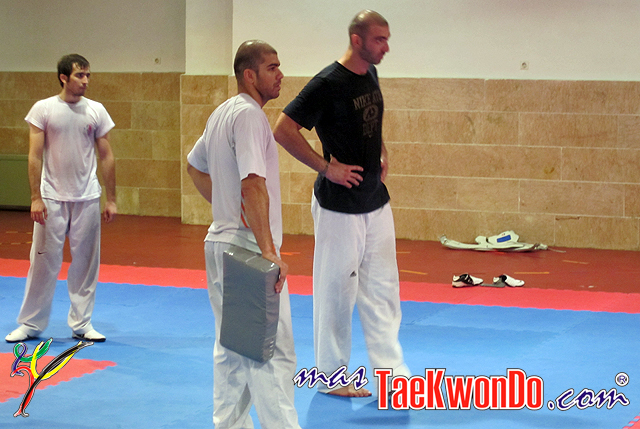 The 6 Iran players who were preparing for the Asian Games were: (in Asian Games every country can only participate in 6 weightdivisions)

The Team was trained by: Headcoach Reza Mehmandoust and assistant coaches Majid Aflaki and Bejan Moghnlo (these 3 coaches are working permantly with the National Team the whole year).

Next to daily Taekwondo training there was physical training in musculation, plyometrics and endurance, a speciality of Headcoach Reza. Meijer rarely saw a team who was so fit as the Iranian team. 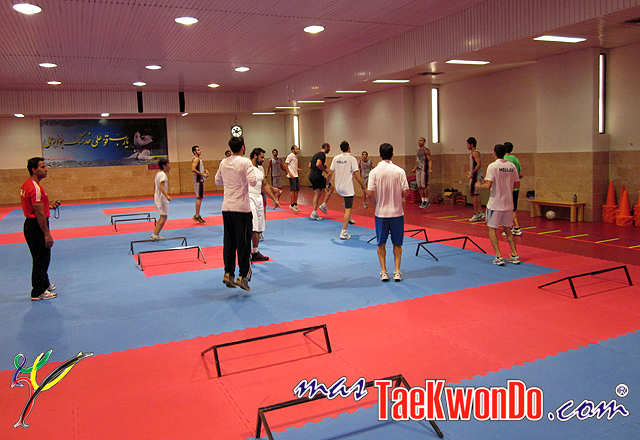 Technical Director of the Iran Taekwondo Federation Mr. Hassan Zolghadri made the program for the Greek team and put in 4 sparring meetings with 4 different Liga Teams in Teheran for the Greek Team.

So sparring meetings were organised with the PAS Police Team, the FAJR GAZ JAM Team,the Moghavemat Team and the number 1 Team of the last two years the AZAD University Team. Sparringsessions from high level.

Taekwondo is a top 5 sport in Iran and very well supported by the government and players are highly respected and well paid by sponsors of the liga teams and for medals in top events. 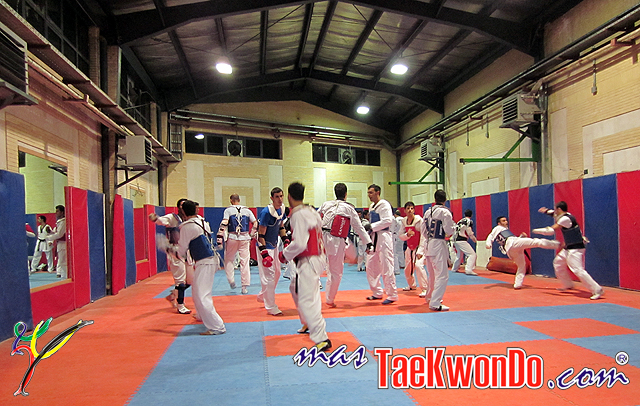 Due to religion, male and female teams can not train together in Iran. Woman Taekwondo in Iran is slowly now also rising its standard and slowly are getting to international level, proofing the latest 3 gold Medals at the British Open in Sept this year.

Headcoach Meijer was again impressed by the fantastic hospitality, training level, cooperation and friendship of the Iran Taekwondo Federation, players and coaches and can only advice teams once to go there despite the political difficult situation. 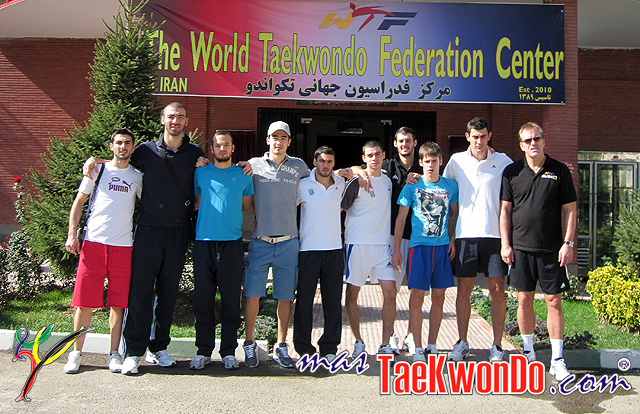 The Teammembers of the Greek National Team in Iran were:

One thought on “Greece National Male Team in Iran”