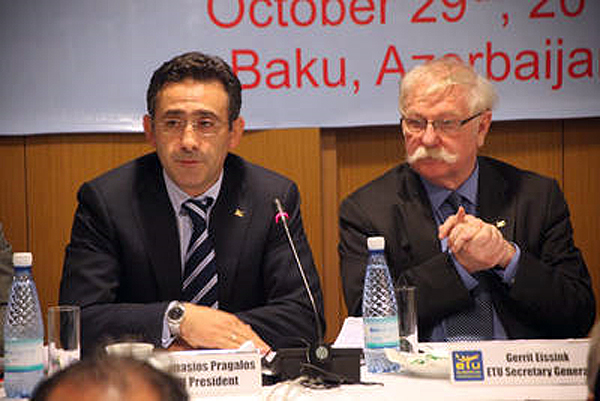 President Pragalos welcomed all members of the General Assembly and he especially thanked Vice-President Musayev and the Organizing Committee for organizing the European Team Championships.

The General Assembly voted unanimously in favor of this amendment and all following reports of the President, the Secretary General and the Treasurer were approved.

The meeting was closed after a short discussion about a few requests made by national federations by President Pragalos after about two hours.