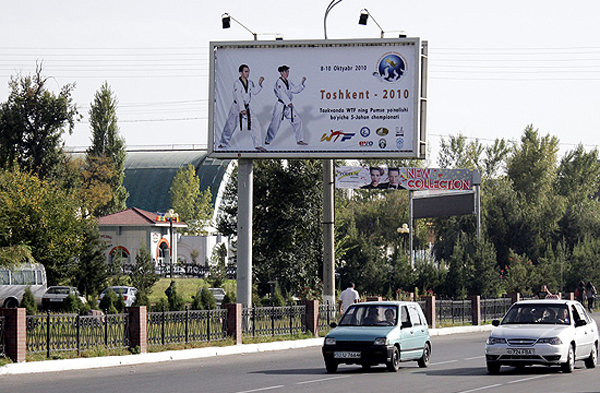 The three-day event, which will take place at the 2,800-seat Universal Sports Palace Uzbekistan, is expected to draw 454 athletes from 58 countries.

After performing two of the four 1st compulsory poomsae predetermined by the WTF, the top 50 percent of participants will qualify for the next round according to the average score of the two performances.

In the event that there are more than 21 competitors and the athletes are divided into two groups in the preliminary round according to drawing of lots, the top 50 percent of participants of each group will advance to the semifinal round.

The top 50 percent of participants will be required to perform two of the four 2nd compulsory poomsae predetermined by the WTF. The top eight athletes of each category (individual, team and pair) will be selected and advance to the final round according to the average score of the two performances. 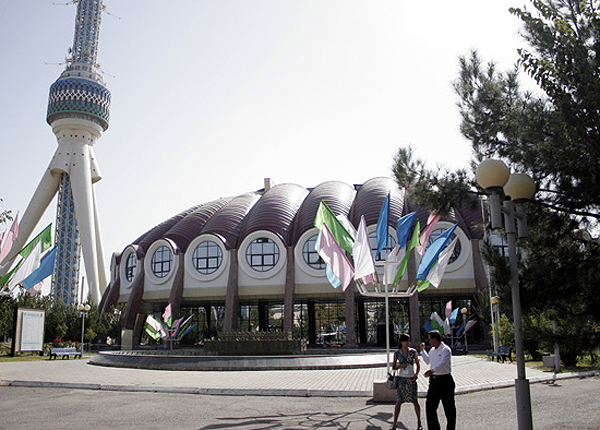 On Oct. 6, an extraordinary WTF Council meeting will take place at Crystal Ball Room of the Intercontinental Hotel Tashkent, and the WTF General Assembly is scheduled for Oct. 7 at the Amir Temur Hall of the same hotel.

At the WTF Council meeting, the participants will decide on the host site for the 6th WTF World Taekwondo Poomsae Championships and the host sites and dates for the WTF Continental Qualification Tournaments for the 2012 London Olympic Games.