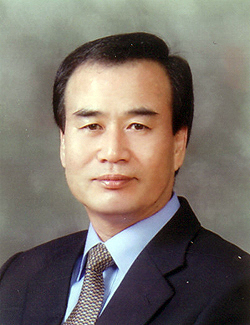 At its board of directors meeting on Sept. 3, 2010, the World Taekwondo Peace Corps Foundation made the announcement.

Mr. Choe, who has worked for the WTF since 1985, will at the same time serve as a vice president of the foundation in charge of international affairs over the next two years until Sept. 3, 2012.

Since its inception in July 2008, the WTF has so far dispatched a total of 317 Taekwondo Peace Corps members, mostly university students, to 70 countries on five occasions.