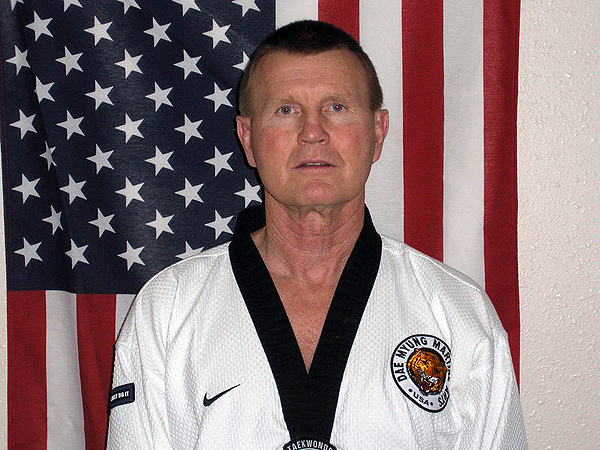 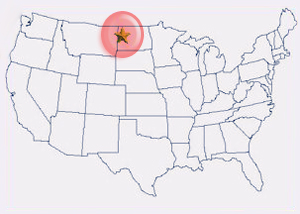 Williston resident Randy Waitman is passionate about taekwondo. And that passion is taking Waitman to all corners of the world.

Waitman, who has been practicing martial arts since 1971, began refereeing on the national level in 1987. He became certified as an international referee in 1996. And in 2008, he was promoted to 1st Class International Referee, the second highest ranking for referees.

“You can still referee and get a thrill as the two people in the ring,” Waitman said. Over the years, Waitman has officiated in events such as the Pan American Championships, British Commonwealth Games and South American Games.

“I don’t know why they selected me, but I’m sure glad they did,” Waitman said of his selection to the World Championship Games.

There is one obvious advantage to being a referee, according to Waitman. 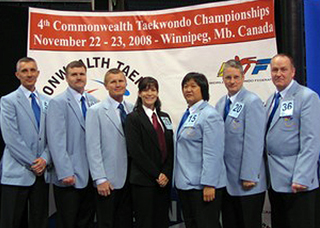 Earlier this summer, Waitman’s travels took him to Cost Rica for a three-day referee refresher course.

“The sport revises its rules every three years,” Waitman said. “To keep your credentials, you have to attend one.”

Waitman says the rules in taekwondo are set, but participants in the sport keep coming up with new ways to manipulate.

“The rules are set,” he said. “But the people who watch it don’t understand what’s going on.”

Waitman referees at events around the world five or six times a year. His travels have also taken him to Mexico, Chile, Peru, Brazil, Korea, Australia and Canada.

When he is not traveling locals around the world, Waitman is the instructor of the Williston Taekwondo and Judo Academy.