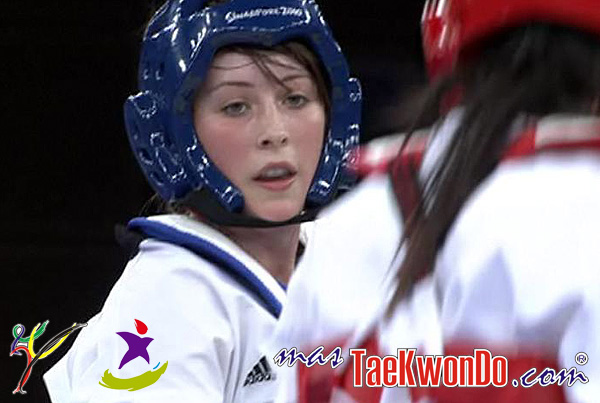 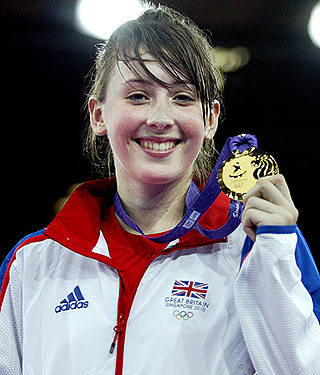 Jones, 17, beat Vietnam’s Than Thao Nguyen 9-6 in the 55kg category final by landing a kick to her opponent’s head six seconds into the extra period.

The Flintshire teenager is now targeting the London Olympics in 2012.

“I’ve had the experience here so I know what it’s going to be like. I’ve just got to keep on winning,” she said.

“You’ve always got a little bit of nerves at the back of your head but I was confident. I knew I could win on my day but anything can happen. It’s so close, but it’s just amazing.”

“It was so close, anybody could’ve got that point at the end so I just had to go for it and what happened, happened.”