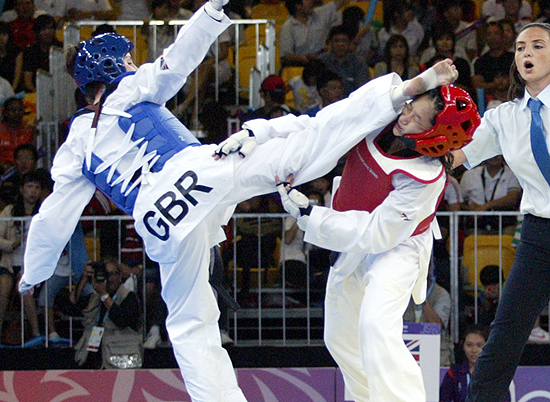 The taekwondo competition, which drew 99 young athletes from 66 countries, takes place on the fourth floor of the Suntec International Convention Center in downtown Singapore.

Mexico’s Alejandro Valdes and Turkey’s Berk Sungu won the bronze medal each in the men’s category. 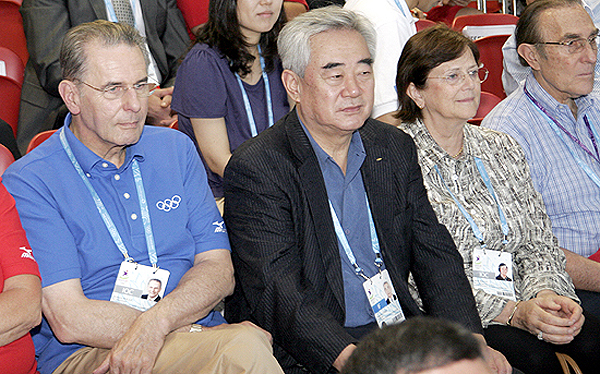 As part of the IOC-organized Culture and Education Programs (CEP), the WTF Taekwondo Presentation Team, together with the Singapore Taekwondo Demonstration Team, offered taekwondo demonstration and training sessions for the athletes and spectators in the afternoon on the third floor of the International Convention Center. 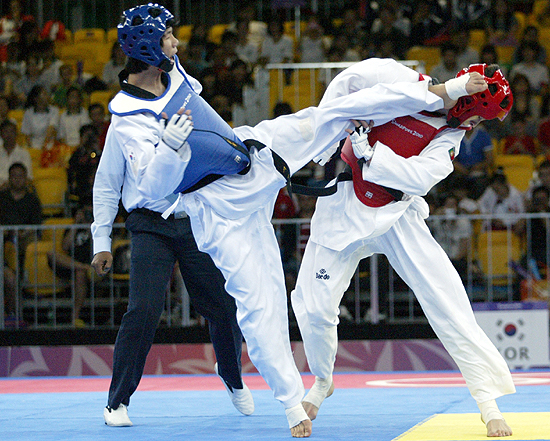 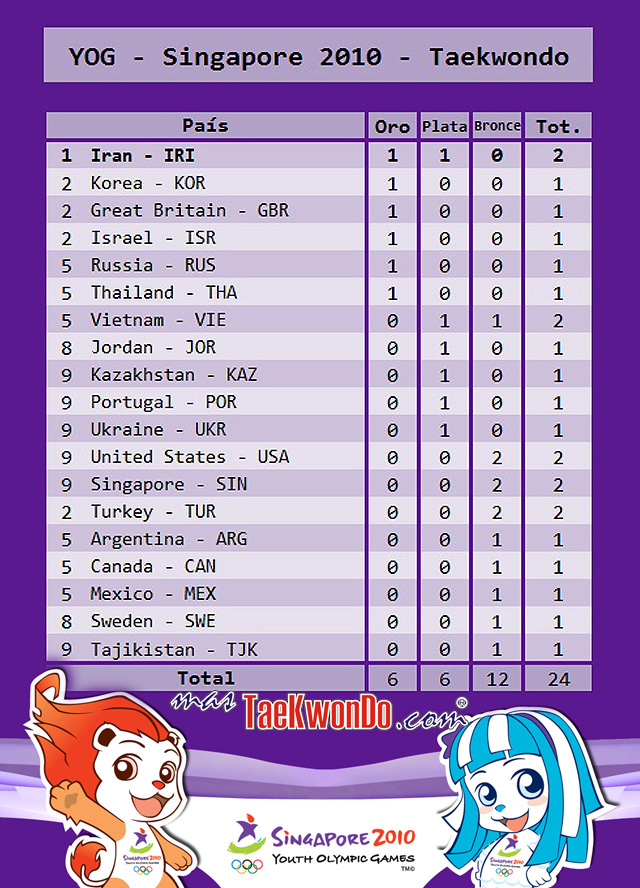