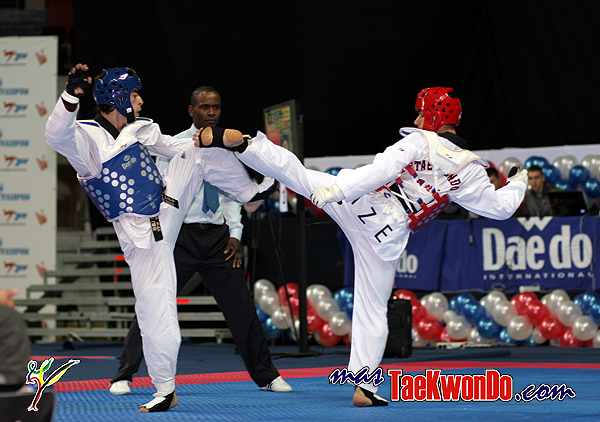 The most important event for teams this year will be held in Urumqi, China, in July 17th – 20th. This macro event will gather the 16 best national teams of the world and it is ranked with grade G-5, one of the highest qualifications for obtaining points at the WTF World Ranking.

Turkey, the last great winner, will defend “The Cup” by battling against the best teams of the World. A show worth seeing which will incorporate the great technological innovations that our sport has nowadays. That is why the organizing committee of the WTF World Cup Taekwondo Team Championships has confirmed the use of the instant video replay system and of electronic protectors for the competition. For the latter, they have decided to use the TK-STRIKE system from Daedo International.

Even though that the last edition of this event used LaJust electronic protectors, the Spanish company’s system has been showing a significant effectiveness which has influenced the decision of the organizing committee.
. 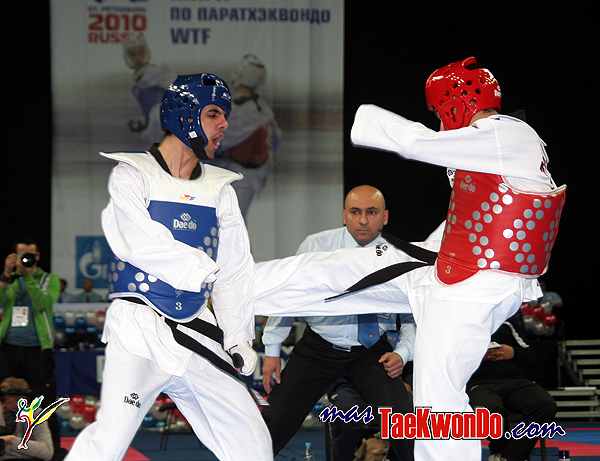 Not only this, but also the organizing committee of the World University Taekwondo Championships decided to use electronic protectors at their event, which will be held in Vigo, Spain.

For the first time in history, a World University Championships will use electronic protectors, and the chosen ones have been again those developed by Daedo.

The TK-STRIKE system is marking a great difference in quality and efficiency, when it comes to define the future and the advancement of our sport in the greatest and most exclusive framework of international sports.
.
.
.
By Matías Rojas, masTaekwondo.com
en.masTaekwondo.com
matiasrojas@mastaekwondo.com