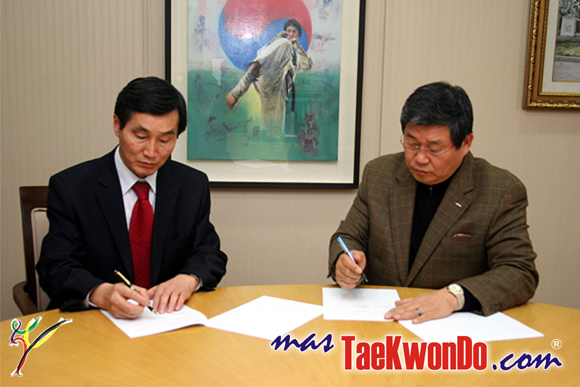 In order to achieve the official approval, Daedo has undergone all the processes indicated by the WTF and the Ad-hoc Committee for Electronic Protectors: 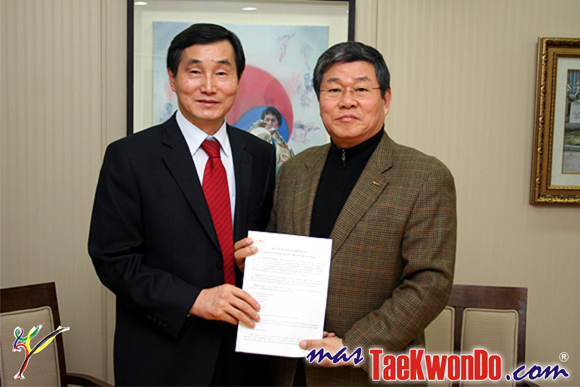 Being WTF Recognized, now Daedo has the opportunity to supply its e-protector system to any competition a regional, national and international level, even to the Olympic Games.

The race for developing an electronic system for Taekwondo competitions has only one goal: to contribute to the progress of Taekwondo as a fair play sport and to its consolidation as an Olympic sport. Thanks to the approval, Daedo is taking part in such contribution to Taekwondo.
.
.
.
By Matías Rojas, masTaekwondo.com
en.masTaekwondo.com
matiasrojas@mastaekwondo.com

3 thoughts on “Daedo Electronic Protectors, officially recognized by the WTF”