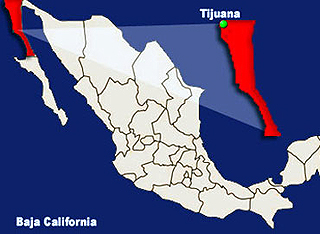 The Eighth World Junior Taekwondo  2010 will be realized from 6 to 9 of March in Tijuana.

This is an exciting opportunity for Mexico to show the international level, culture, folklore, natural wonders such as Baja California has been consolidated as an organizer of sporting events in the highest level. The event’s organizing committee is headed by the Director General of the Sports Institute of Baja California, Saul Castro Verdugo and has met all international requirements for this World Cup Taekwondo competition.

For the competition they are waiting for delegations of 100 countries with more than a 1,500 participants and an investment is estimated of  7 million pesos (700 thousand dollars).

The event has been made possible with the support of the Mexican Federation and the Pan American Taekwondo Union. Tijuana was elected to host this event in Turkey, is the first time that a World Youth Championship comes to America. In the past seven editions, five were conducted in Europe and two in Asia.
.
.