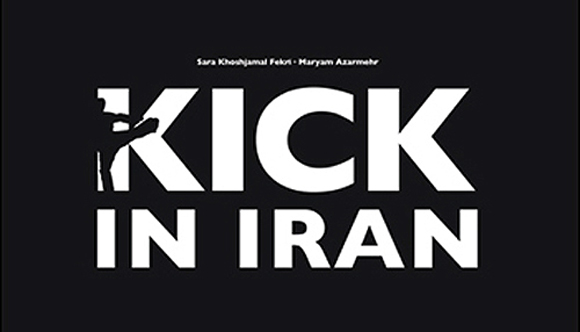 Sara Khoshjamal Fekri is the first female athlete from Iran to qualify for the Olympic Games. Her discipline is Taekwondo. Kick in Iran shows her arduous journey to Beijing 2008, a persistent struggle for self determination and recognition in a society based on strict religious laws.

Maryam Azarmehr is Sara`s pioneering coach`a dedicated, dynamic mother (both to her own daughter and to Sara) as well as a tough, disciplined coach who may play by the rules but is nonetheless determined to get Sara out of her own head and onto the Olympic field.

Kick in Iran is directed by Fatima Geza Abdollahyan. Abdollahyan was born in Frankfurt, Germany; her parents are from Iran. Fatima graduated from the Westminster University London with a Master of Arts in International Relations.
.

The same year she started studying at the documentary department of the University of Television and Film Munich. Kick in Iran is her graduation film and first feature length documentary.

The director brings a vital and fascinating POV to the story: A uniquely female perspective from a society and culture that has recently (over the past few decades) developed a tradition of placing women in the background of their culture.

Abdollahyan deliberately chooses an observational camera to document not just the journey, but also the many ways Sara navigates her country`s rigid interpretation of Islamic law. 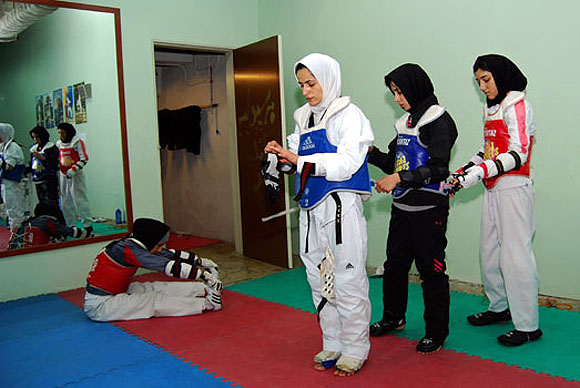 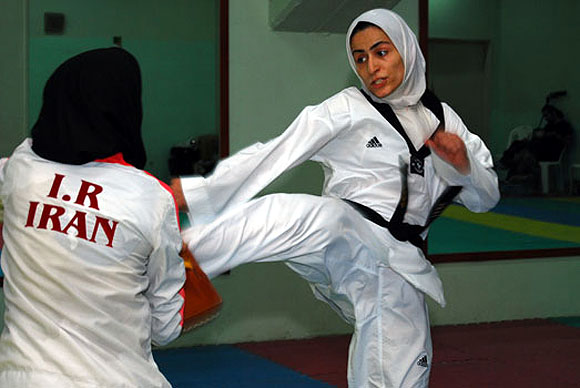 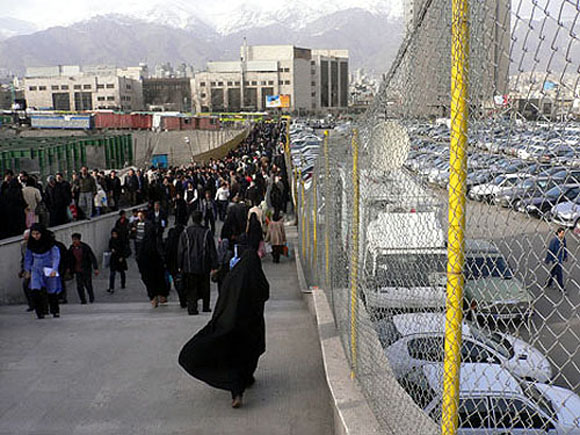 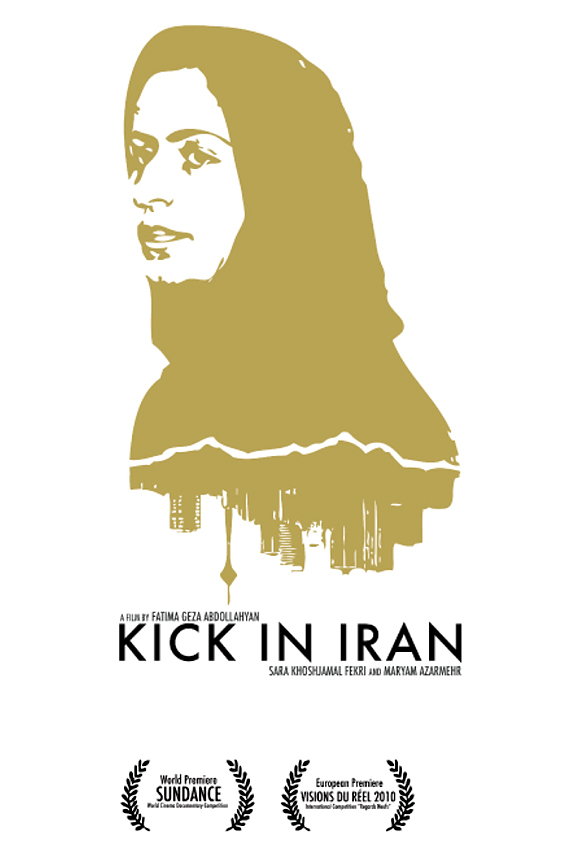