Many companies have invested large amounts of resources in research and development, with the main objective of contributing to the growth and evolution of Taekwondo.

One of the companies that has shown greatest interest in the technological progress of Taekwondo has been, undoubtedly, the world famous brand Daedo.

The prestigious Spanish company has progressed significantly in this field, being able to achieve ergonomics, flexibility and effectiveness in their electronic protectors.

Daedo, who has developed a protector that satisfies all features required by the main users, has moved considerably forward on its way to obtaining the WTF Recognition.

On December 29, 2009 the laboratory test which is part of the WTF Recognition process, was held at the Korea Institute of Sports Science (Seoul, Korea). This test was recommended by the WTF Ad-hoc Committee for Electronic Protectors after watching the progress of Daedo`s system for several months since it was presented in Lausanne, Switzerland, on May 6, 2009.
. 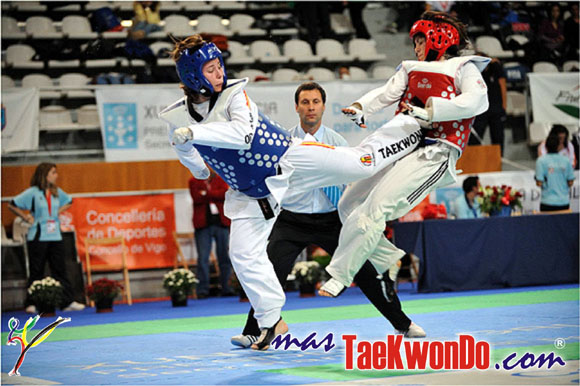 Once the Daedo system passes this Field Test Competition,  the next and last step will be to officially become WTF Recognized and therefore be used at any event around the world.
. 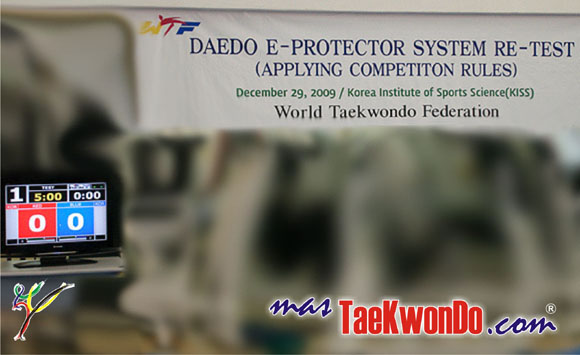 One thought on “Daedo electronic protectors, on their way to become WTF Recognized”