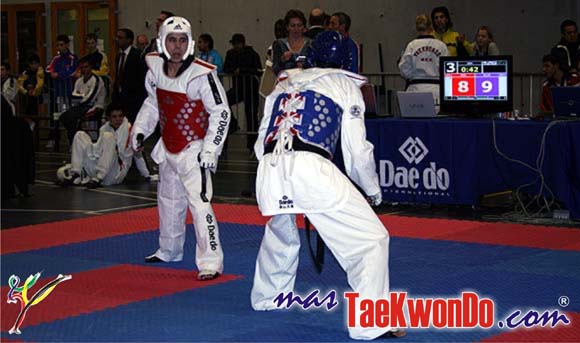 Three members of the Ad-hoc Committee for Electronic protectors (Jesús Tortosa, Philippe Bouedo y Angelo Davalli) supervised all the details of the championships and soon will write a report on the Daedo Field Test Competition which will then be submitted to the Ad-hoc Committee Chairman and the WTF.

At the end of the championships, Mr Fred Buitenhuis, President of the Dutch Taekwondo Federation and other board members expressed their satisfaction concerning the operational aspect of their National Championships, and they also praised and thanked Daedo for having developed such an effective electronic protector system.

The ETU Secretary General Mr Gerrit Eissink, who was present at the European Under-21 Championships, also attended the Field Test and stated that currently the Daedo system was the best in the market, and was expecting to use it at European Championships.

Officers, coaches and competitors were satisfied on the overall with the Daedo system, which is now very close to become WTF Recognized.
.
. 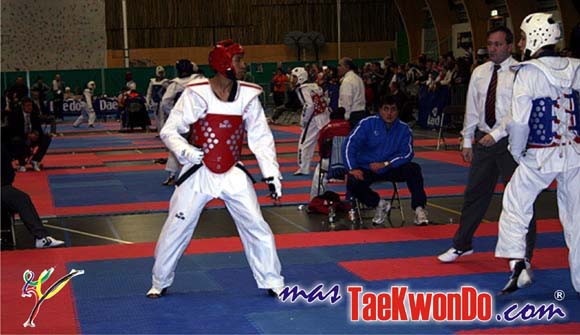 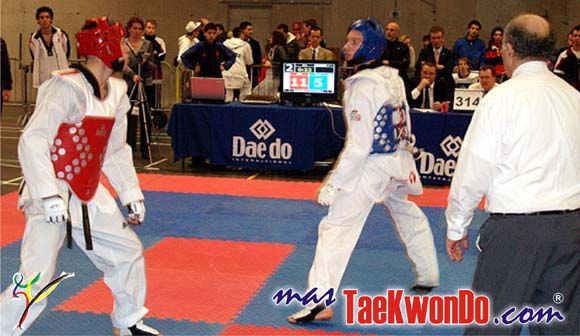 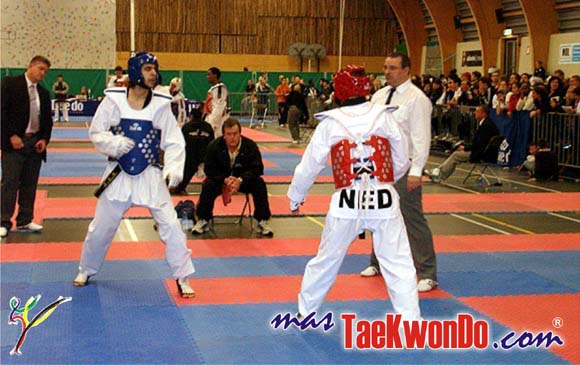