“As a member of Taekwondo`s NGB since 1987 and having served in the capacities of USOC AAC rep, USAT AAC chairman, USAT board member and multiple committees for both the USOC & USAT, having to evaluate the performance of the athletes at this National Team Selection Camp is by far the most challenging task I have been asked to accomplish,” said Eric Laurin, a member of the selection committee and current USA Taekwondo Athlete Advisory Council representative to the USOC. “In the end, the best team was selected based on the information collected during the various camp activities. We worked from 8pm to 5am looking at every aspect that could be evaluated to ensure that the best athlete was chosen and the best two teams were formed for success at the corresponding events.”
.

The 16 athletes named to the U.S. National Team are: 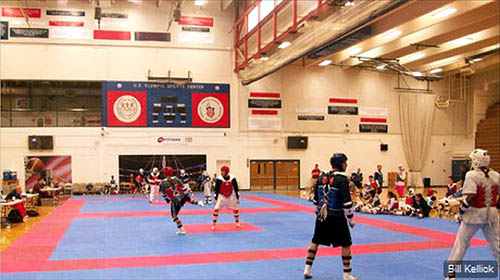 The National Team alternates that will compete as the U.S. team at the Feb. 10-14 U.S. Open in Las Vegas are:
.